Home » Campaigns » back to school 2019 - #educationisouroxygen 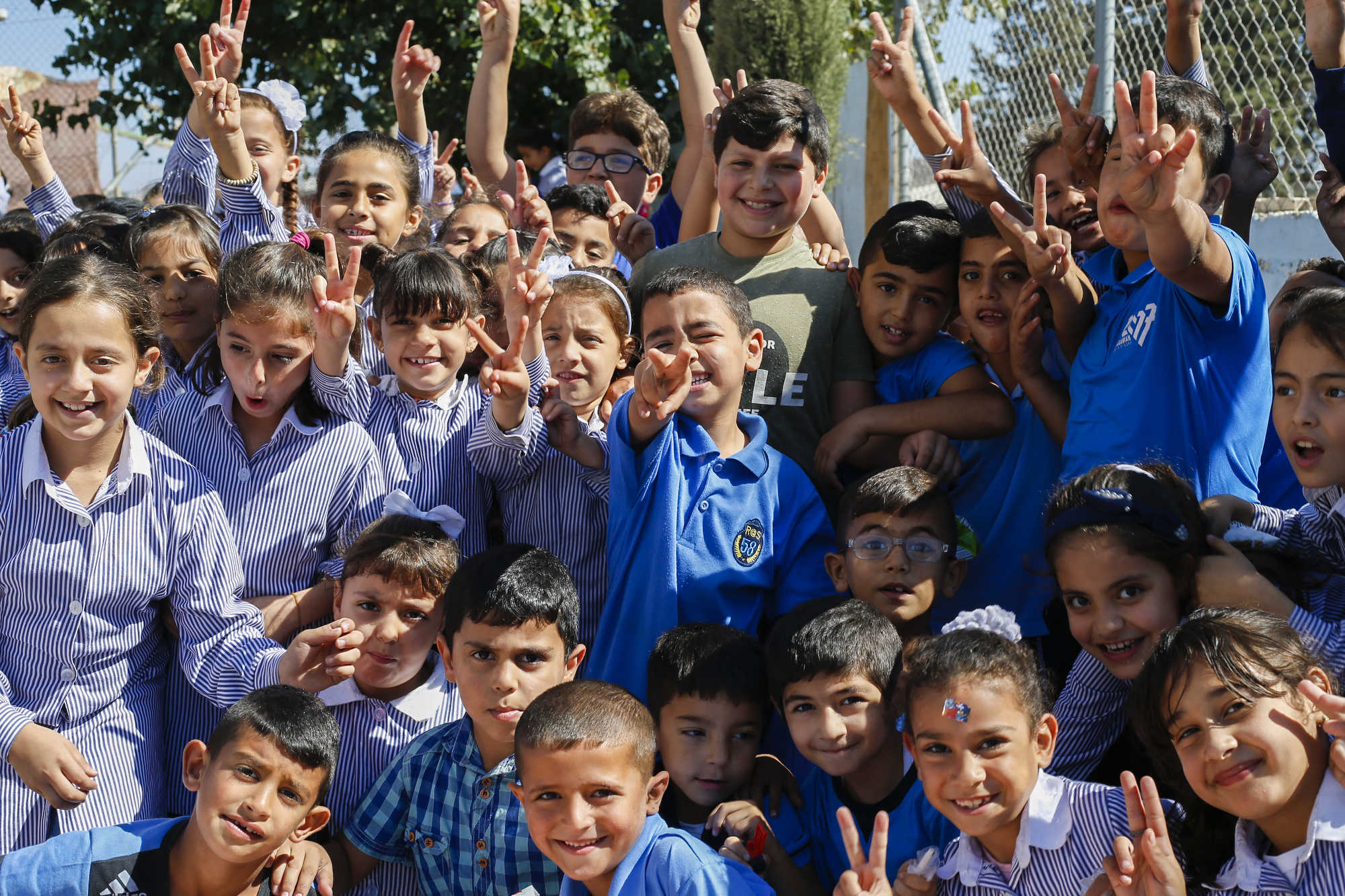 On June 25, two UNRWA students, Hanan and Hatem, addressed a large number of representatives of the United Nations General Assembly, its President and the UN Secretary-General on behalf of 532,000 fellow students from Syria, Lebanon, Jordan, the West Bank, including East Jerusalem, and Gaza. They spoke on behalf of the high achievers and those who struggle; for those who take risks every day passing checkpoints and those whose lives were lost over the past year. They spoke for the young girls and boys, for those who dream of becoming teachers, athletes, engineers, or poets and presidents. In the words of Hatem Hamdouna, “UNRWA education is like oxygen. It’s what’s keeping us alive”.   UNRWA is proud to be trusted to educate some 532,000 Palestine refugee kids across the Middle East. Each bright young mind that enters the gates of our 708 schools every day has a dream and the potential to achieve that dream. #EducationIsOurOxygen