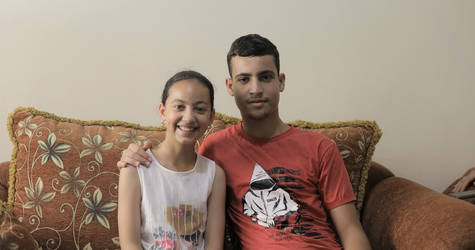 Features
To enjoy life is to be in good health
Mutaz Qishawi is a Palestine refugee who lives in Beit Hanoun in the... 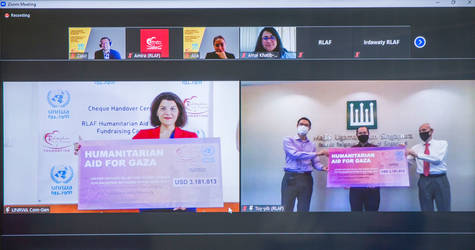