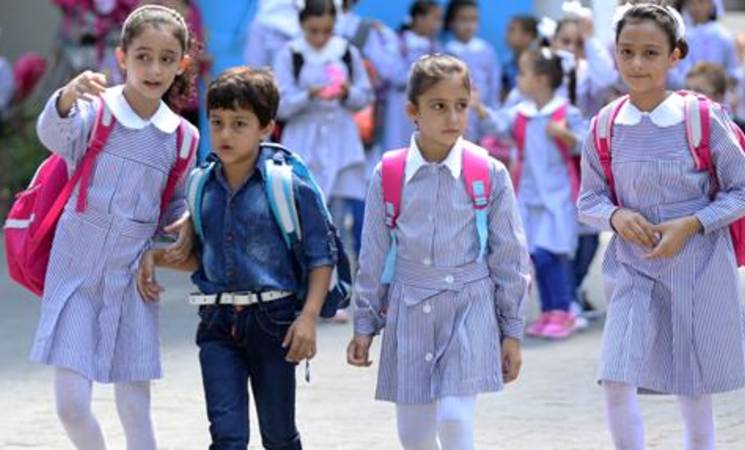 Operational environment:  On 26 August, one year after the ceasefire of the 2014 conflict, the International Crisis Group (ICG) published a report titled “No exit? Gaza and Israel between wars” in which they state that “little has been done to alter the conditions that precipitated” last summer’s conflict, pointing at the worsening dismal and dysfunctional political, economic and social situation in the Gaza Strip. The report analyses a variety of local and regional factors, developments and players, and includes recommendations on how to forestall another “cycle of war and destruction.”

European missions based in Jerusalem and Ramallah condemned a death sentence carried out in the Gaza Strip during the reporting week, as per media reports. According to the non-governmental organization Palestinian Centre for Human Rights (PCHR), based in Gaza, the Permanent Military Court in Gaza had sentenced a 37-year old man to death by firing squad after convicting him of collaboration with a foreign hostile entity. According to PCHR, the total number of death sentences issued by the Palestinian Authority since 1994 has risen to 161, of which 133 have been issued in Gaza, and 76 of them since 2007.

On 26, 27 and 30 August, Parents Councils continued their sit-ins at various UNRWA schools to protest against the increasing numbers of students in UNRWA school classrooms. On 30 August, the Parents Council and the UNRWA Local Staff Union (LSU) held a press conference in front of the UNRWA Gaza Field Office, announcing students classes would resume on 31 August. They agreed to suspend any protest for 10 days to allow the LSU to negotiate with UNRWA management for solutions.

Several incidences of intercommunal and interfamilial violence have been reported this week. On 26 August a member of the Gaza-based Al Ahrar human rights movement was severely beaten up by unknown persons. On 27 August a family dispute erupted in Khan Younis, southern Gaza, resulting in the killing of a 32-year old male. On the same day, a family dispute in northern Gaza resulted in the throwing of a hand grenade; four persons were injured. Also on 27 August in Gaza city, vendors allegedly assaulted an employee of the Municipality of Gaza city with edged weapons and sharp objects; the employee was injured and transferred to a hospital in serious condition.

On 29 August, the Palestinian Front for the Liberation of Palestine (PFLP) held a graduation ceremony in Gaza city for approximately 100 female militants. On 1 September two Palestinian children were admitted to the hospital after being hit by stray bullets in Rafah from the Egyptian military observation towers.

During the reporting week, various other protests were held in Gaza; protestors demonstrated against the alleged kidnapping of four Hamas members in the Sinai, in Egypt, a few weeks ago, against the closure of some health centres by the Ministry of Health or demanding the release of Palestinian prisoners from Israeli jails.

The Sulafa Embroidery Centre: providing Palestine refugee women in Gaza with an opportunity to keep traditional crafts alive and earn a living

50-year old Awated Badr has been embroidering since she was a child; it was her mother who taught her the traditional Arab handicraft. Almost 20 years ago, Awated, who holds a Bachelor’s degree in Arabic language, decided to find employment to support her family since her husband was suffering from a bad health condition which affected his ability to work.

Because she did not find a job in her academic field, Awated opted to use other skills and joined the Women’s Programme Centre in Deir El Balah, central Gaza. She received professional lessons from an instructor at the UNRWA supported Sulafa Embroidery Centre, and produced designs that she could sell through Sulafa.

“This work opportunity provided and still provides me with a stable income that allows me to pay for the education of my children,” Awated said. “My eldest son is now at university, and I still have three to support. I am very proud of my work and the fact that I help to support my family,” she added.

Aware of the dire economic situation in Gaza and the difficulty for young graduates to find employment, Awated has started to teach her daughter the embroidery craft because “no one can guarantee the future, and she has to learn something as an alternative,” she explained.

Convinced of the Sulafa business model, Awated also directed some of her friends to the Centre so they could, in her words, “produce fabulous pieces and maintain their dignity through work.”

Some of Awated’s friends indeed did join the Women’s Programme Centre where they until this day meet twice a week with instructors to constantly improve their skills and gain more experience.

“Over the years, the Sulafa Centre developed a lot; nowadays we not only produce traditional pieces but also very modern designs that vary in terms of colours, patterns and sizes,” Awated commented proudly.

The Sulafa Centre has been supported and operated by UNRWA since 1950 and brings market income into the homes of more than 350 Palestine refugee women through the production and sale of embroidery goods.

On 26 August, militants fired three test rockets towards the sea and one towards Israel which landed in the Eshkol Regional Council in Israel. On 27 August, Israeli aircraft fired one missile targeting a Hamas site in central Gaza. No injuries were reported in both incidents.

On 28 August militants fired one rocket towards Israel; the rocket dropped short and landed in Gaza areas. No injuries were reported.

On 1 September militants fired one rocket towards Israel; the rocket dropped short inside Palestinian areas.

Thanks to generous donors, UNRWA has overcome its immediate and most serious financial crisis and was able to partially bridge the US$ 101 million deficit in its General Fund; to date, approximately US$ 78.9 million has been confirmed by donors.

In response to the unprecedented needs faced by the Palestine refugees, and the continuous financial shortages and unstable financial footing of the Agency, UNRWA is currently exploring options for additional funding, but is also implementing a series of austerity measures aimed at decreasing costs where possible while preserving essential services to refugees.