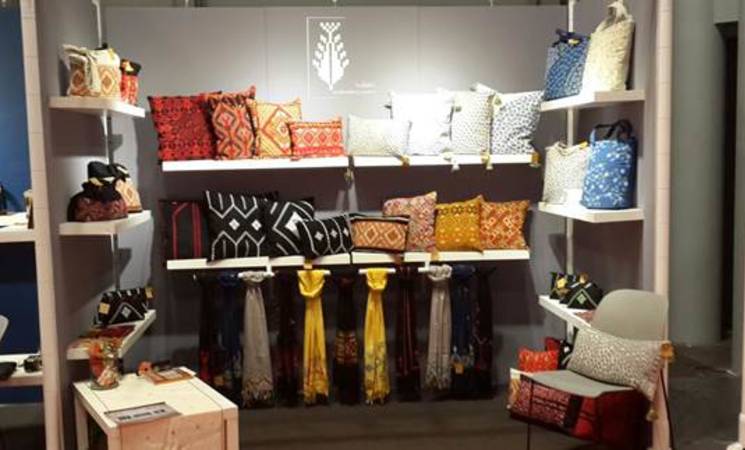 Operational environment: Cold weather and flooding impacted Gaza during the reporting week; on 26 January, due to heavy rainfall several houses were flooded in all areas in the Gaza Strip. Civil Defense managed to evacuate a number of persons. As a result of the rain, a boundary wall of a government school in Jabalia, northern Gaza, collapsed and caused damage to adjacent houses. No injuries were reported. Further, due to heavy rainfall on the same day a tunnel outside of Gaza city collapsed; seven Hamas militants were killed and four were rescued.

Regular protests took place during the reporting week against the electricity shortage, in solidarity with Palestinian prisoners in Israeli jails for employment opportunities and shelter by UNRWA or in solidarity with Palestinians killed during the ongoing protests in the West Bank and Gaza. On 28 January approximately 65 members of the UNWRA school parliament of the Al Junaina Prep Girls school, together with the Parents Council, in Rafah held a protest demanding that the road leading to their school would be paved.

During the winter, cold temperatures, heavy rain, storms and flooding impact the life of many refugee families in the Gaza Strip, particularly those living in substandard shelters due to their ongoing displacement since the 2014 or earlier conflicts in Gaza. UNRWA has launched its annual winterization campaign on social media in December 2015 under the hashtag #shareyourwarmth to raise funds for the distribution of Non-Food Items (NFIs) such as tarpaulin, blankets, mattresses, heaters and other items for displaced and other vulnerable Palestine refugees.

“In Gaza, many families cannot cope with the harsh winter conditions and these families turn to UNRWA for help and support,” explained Mahmoud Abu Habib, the UNRWA distribution team leader in the Rafah warehouse, who coordinates the distribution of NFIs in Rafah, southern Gaza, together with the Chief of Area Office. “We always try to provide the affected families with the items of the highest quality,” he added passionately.

The Rafah governorate is one of the most affected by rain and flooding. While the needs assessment is ongoing, as of 2 February, UNRWA provided 905 refugee families in Rafah  - out of a total of 1,621 families across Gaza - with blankets, mats, mattresses, kitchen sets, gas stoves, tarpaulin sheets and/or nylon sheets to help them cope with the dire winter conditions.

Thanks to the generosity of its donors, UNRWA has sufficient funding to support the reconstruction of 2,000 totally destroyed homes of which 7 are completed and 162 ongoing. UNRWA works to overcome a number of obstacles to increase the pace of reconstruction and continues to seek funding for the 5,400 totally destroyed homes that remain uncovered.

Besides the distribution of NFIs – which is considered only a temporary solution - , UNRWA responds to the impact of the winter also through the work of its sanitation offices located across the Gaza Strip. The sanitation offices, among many other tasks, organize the pumping of water from flooded streets and homes in refugee camps.

“Many houses in the refugee camp in Rafah are very old, or located below the street level; hence, when it rains water enters through the roof, or they are flooded,” explained 55-year old Ahmad Abu Shoqa, the UNRWA sanitation officer in Rafah camp. “During storms and heavy rain, people call us for help, and we respond quickly and visit the affected families to pump the water from their shelters.  During such emergencies, the parents are always most worried about their children. I remember one house where water stood at over one meter!” he recalled.

Dedicated UNRWA front line staff in all areas of Gaza do not only respond to such emergency situations in a quick and efficient manner, but they also plan and undertake emergency preparedness measures to mitigate the impact on families; UNRWA sanitation offices for example put up sand barriers in the camps to prevent water flows, or they increase the cleaning of the camp sewage systems and streets to prevent flooding.

Regular protests in support of Al Aqsa mosque and the West Bank were held in the vicinity of the perimeter fence. Protests, involving hundreds of persons, predominately youths, took place east of Bureij camp in central Gaza, east of Gaza city, in the vicinity of the Erez crossing and in Khan Younis. During these protests, some participants approached the perimeter fence and threw stones towards Israeli observation posts. Israeli security forces responded with gunfire and tear gas. The Ministry of Health in Gaza reported that a total of 7 persons were injured due to Israeli gun fire and 2 suffered from gas inhalation.