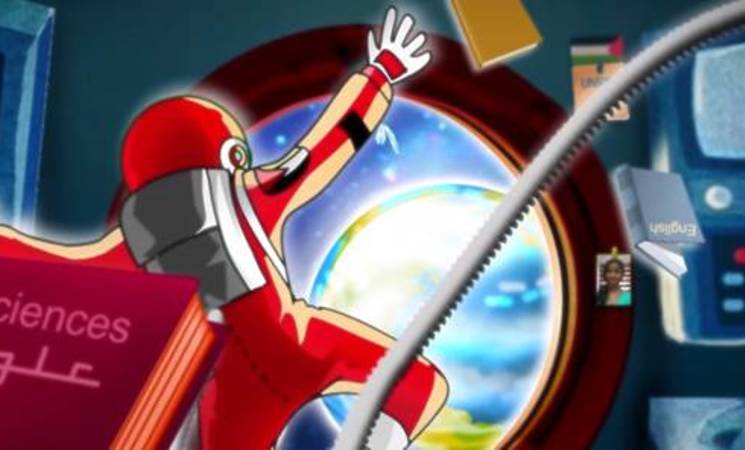 UNRWA has secured funding to reconstruct 2,000 totally destroyed homes. Funding is currently not the biggest barrier to reconstruct homes. Residential reconstruction has been delayed due to initial delays in agreeing a formula to import construction materials under the Gaza Reconstruction Mechanism, complex documentation requirements related to proving title to land, obtaining building and municipal permit, as well as funding shortages in the longer term. For all reconstruction, UNRWA prioritizes families based on poverty status (an excellent indicator for vulnerability in this context) and larger families, unlike other reconstruction actors in Gaza.  In order to mitigate the barriers these families face in particular, UNRWA outreach engineers assist eligible families in gathering relevant documentation.

Inclusive education is UNRWA’s approach for ensuring that all Palestine refugee children, regardless of gender, abilities, disabilities, socio-economic status, health and psychosocial needs have equal opportunities to learn in UNRWA schools and are supported to develop their full potential. UNRWA has developed an Inclusive Education Policy and Strategy to establish an Agency-wide commitment and a unified understanding of inclusive education. This Policy outlines inclusive education as a belief in each child’s potential for learning, a rights-based approach, meeting the needs of all children, with emphasis on those vulnerable to marginalisation and exclusion, reflecting the social model of disability and recognizing individual needs and providing support

Eight-year old Soujoud Al-Sharif and her six-year old brother Mohammad are living with their family in Rafah, southern Gaza. Both children were born with a physical disability, resulting in the need for a wheelchair. Due to insufficient infrastructure, they cannot go to school by themselves.

“I bring and pick my children up from school every day, and in the meantime I go to work myself; every day, I carry them both up and down from the fourth floor where we are living*, and even if this takes quite some time and effort, I am happy to do so. No matter how much effort a family needs to provide to its children, they deserve it and family members should always support each other. I am just lucky to see my children going to a regular UNRWA school, the same as other kids,” explained 40-year old Emad Al Sharif, the father of Soujoud and Mohammad.

What Emad described also applies to UNRWA’s Inclusive Education Policy: Special Needs students are encouraged to attend UNRWA schools where teachers help them integrate into mainstream schooling by providing them with extra support if needed.

Mohammad seems to be satisfied with his school and teachers, even though he cannot play and do sports together with the other children during breaks. Instead, he often draws together with his best friend Nada. “I mostly like drawing trees,” he specifies.

UNRWA has moved all of Mohammad’s and Soujoud’s classes to the ground floor of the school, as there are no elevators available. It was also UNRWA that provided both children with wheelchairs.

In case students are not able to attend regular schools because more specialised support is needed, the Agency refers students to Community-Based Rehabilitation Centres (CBRCs). UNRWA currently supports seven CBRCs across the Gaza Strip providing services to persons with disabilities, including educational services to approximately 750 refugee children. Furthermore, the Agency directly supports 128 visually impaired children through the UNRWA Rehabilitation Centre for Visually Impaired in Gaza city. There are also 11 learning support centres in Gaza, each of which provides special services to children in need.

To achieve the best results for children with special needs, UNRWA also actively engages with parents, providing them with as much information as possible on how they themselves can support the learning process of their children. Moreover, the Agency’s teachers are all trained on the Inclusive Education approach in order to enable them to identify and respond to the diverse needs of students in a professional manner.

* The chronical electricity crisis in Gaza leads to power cuts of 16-18 hours per day, meaning also that most elevators are not running.