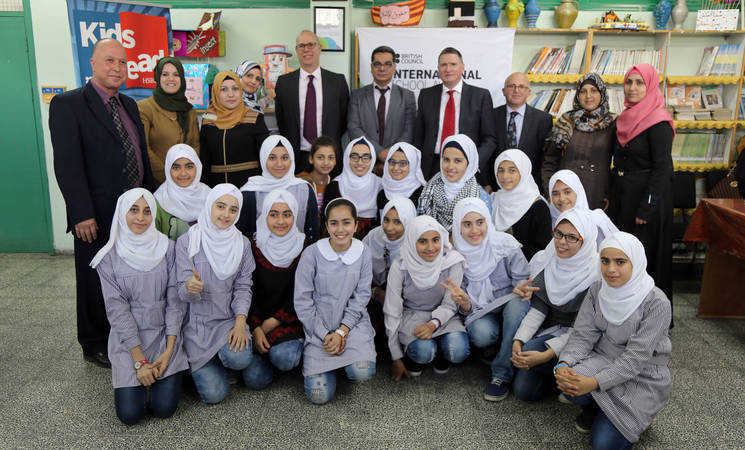 Overview of assistance disbursed (as of 21 November 2016)

Completed and ongoing payments (as 21 November 2016)

Funding gaps and needs – reconstruction (as of 21 November 2016)

UNRWA has secured funding to reconstruct approximately 1,900 totally destroyed homes, all of which are currently either completed, ongoing or awaiting clearance in the Gaza Reconstruction Mechanism (GRM). Other actors are supporting the reconstruction of 2,100 refugee homes, but there is no funding for the remaining caseload whose homes were completely destroyed.  There are several barriers to progress on reconstruction, chief among them a lack of funding. Residential reconstruction has also been delayed. First, there were the initial delays in agreeing a formula to import construction materials under the GRM; the complex documentation requirements related to proving title to land, obtaining building and municipal permit. And now, for reconstruction to be initiated as new funding materialises, families need to be continuously cleared in the GRM, yet since May only six families supported by UNRWA have been cleared by the Government of Israel, with 300 more currently pending. Another 100 families are with the Palestinian Authority for uploading into the system. For all reconstruction, UNRWA prioritizes families based on poverty status (a primary indicator for vulnerability in this context) and larger families, unlike other reconstruction actors in Gaza.  In order to mitigate the barriers these families face in particular, UNRWA outreach engineers assist eligible families in gathering relevant documentation.

Civilians, mostly youth, continued to protest near the perimeter fence expressing their eagerness to defend Al Aqsa Mosque and in solidarity with Palestinians in the West Bank. When some of them approached the perimeter fence and threw stones towards Israeli observation posts, Israeli forces responded with gun fire and teargas. One person was injured. Various other protests were held during the week, in solidarity with Palestinian prisoners in Israeli jails and to demand an end to violence against women.

Militants fired a test rocket towards the sea.

During the reporting period five fires broke out, in an electricity shop in Gaza City, at an agricultural farm in Shujaiya east of Gaza, in a residential house in Jabalia northern Gaza, in Nuseirat south of Gaza and in Khan Younis, south of Gaza. No persons were injured. In total two persons were killed and one was injured in two separate family disputes in Nuseirat, south of Gaza, and in Gaza City. Several arrests were made. Two Palestinian men entered into Israel through the perimeter fence east of Bureij and were arrested by Israeli forces.

16 Days of Activism against Gender-Based Violence Campaign: Early marriage is a violation of children’s rights 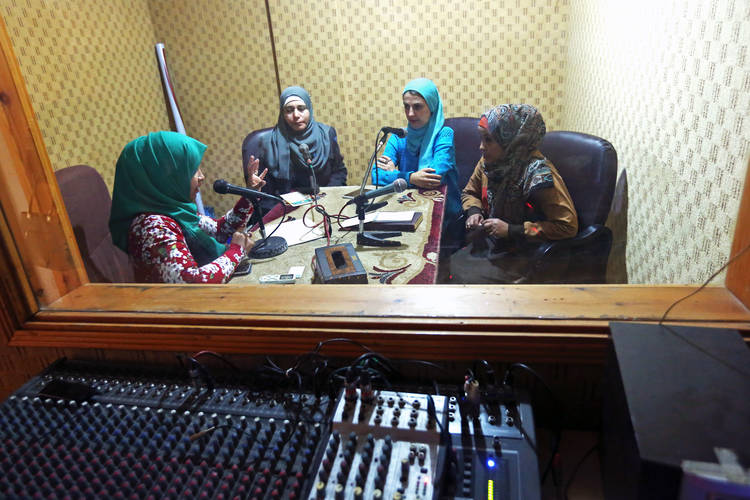 25 November marked the beginning of the annual 16 Days of Activism against Gender-Based Violence (GBV) Campaign. UNRWA has joined more than 5,000 UN agencies, organizations, governments and countless individuals to raise awareness on violence against women.

As part of a series of activities during these 16 days, the UNRWA communications with communities (CwC) team, part of UNRWA Gaza Field Communication Office, worked together with the local radio station Alwan on a first radio session on the topic of early marriage.

“We should all stand against early marriage; it has negative health, social and psychological impact on girls. Early marriage can be an underlying factor associated with anaemia and osteoporosis,” stated Mariam Shaqoura, Head of a community-based women’s health centre in Jabalia.

This radio session on early marriage is one of four radio sessions which will be broadcast during the 16 days campaign. Other topics include gender-based violence (GBV), women’s rights and women’s economic empowerment.

“Early marriage robs a girl of her right to education and health. It’s a clear violation of the child’s rights,” mentioned Manal Abu-Muhaisen, Legal Adviser at the UNRWA Bureij Health Centre.

In addition to inviting experts to discuss, each session presents a story of a strong woman: women who faced early marriage, women who survived GBV, women head of households and women entrepreneurs.

“The purpose of inviting these women is to show others that women can learn from each other. The success story is the most impactful for people. Our target group is not only women and girls; we also target boys and men. Radio is an important communication tool to reach a wide range of people in the community,” said Tagreed Al-Omoor, the radio programme interviewer.

The annual 16 Days of Activism against Gender-Based Violence Campaign is a top priority for achieving the UNs founding mission of peace, development and Human Rights.  It is as important a goal for men and boys as it is for women and girls. The 2016 theme, “From Peace in the Home to Peace in the World: Make Education Safe for All” speaks significantly to UNRWA work in Gaza. At the same time it provides an opportunity to look at how the Agency can offer tools and information to the refugee community on this important issue in a better way in the future.