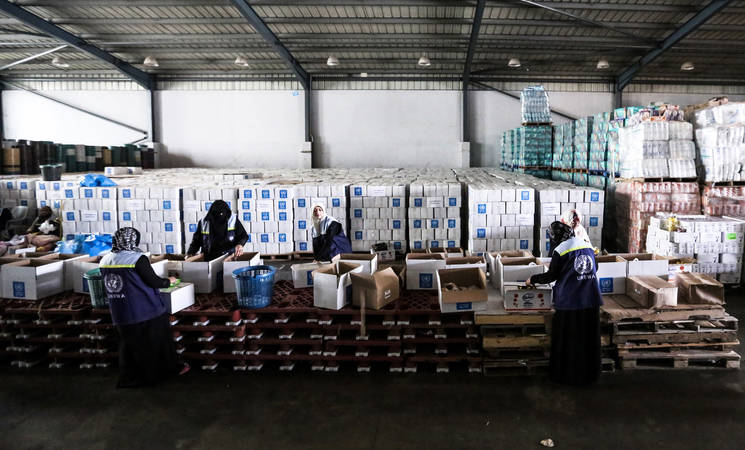 On almost all days in the reporting period Israeli patrol boats opened fire towards Palestinian boats off the coast of Gaza Strip, forcing them ashore. No injuries were reported.

Israeli Defense Forces (IDF) positioned at the security fence in different locations opened fire towards Palestinian areas on two days during the reporting period. No injuries were reported.

Civilians, mostly youth, staged protests near the perimeter fence in different areas of Gaza against the blockade. When some of them approached the fence and threw stones towards Israeli observation posts, Israeli forces responded with gunfire and teargas. Five injuries were reported.

Fire break out inside a plastic factory in the industrial zone, east of Dier El Balah. No injuries were reported.

Several accidents in private homes took place in Khan Younis, the Middle Area and Gaza. One woman died and three injuries were reported.

A sit- in organized by the Ministry of Health in front of Al-Shifa hospital against Palestinian Authority policy, the banning of medication into Gaza and banning patients to leave Gaza.

A sit- in organized by Palestinians in front of the Rafah border crossing with Egypt to demand a quick opening of the crossing.

The Israeli Air Force fired several missiles towards an open area and military sites in several locations across Gaza. No injuries were reported.

Palestinian military group fired a rocket from east of the middle area toward open area in Israel. No injuries or damages were reported.

“Finally I can run my own business” 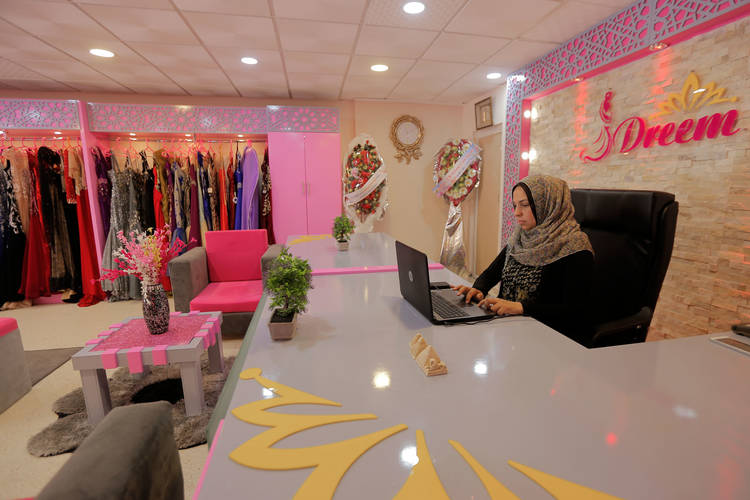 Hanan Ahmed is a 39-year-old Palestine refugee who lives with her family of six in Gaza city. She has been a client of the UNRWA Microfinance Programme in Gaza for more than three years. In 2014, she got her first loan to start her own business, a dress shop, and has by now received five loans.

“Life in Gaza is hard and expensive. My husband - whose income is limited - and I work hard to meet the needs of our family and provide a better life for our four daughters,” Hanan said.

Thanks to the loans, Hanan managed to scale up her business renting a bigger place and buying new supplies. Hanan believes that this step of scaling up the business enabled her to improve the livelihood of her family, have better control over working hours and build up her independence.

“I knew about the UNRWA Microfinance Programme from a friend who received a loan from it and started his own business. For seven years, I used to work in a clothes shop. After gaining enough experience, I used my savings and the loan I got from the Microfinance Programme to start my own dress shop. It felt like a dream come true to finally run my own business,” Hanan added.

Against the backdrop of ongoing blockade and high unemployment rates, it is important that Hanan is not only a business owner but also an employer: her business provides several jobs for young people in Gaza. “I believe that this programme doesn’t only empower its clients - it helps other people as well. I now have three people who work with me and contribute to enhancing the living conditions of their families which are affected by the many challenges of live in Gaza,” Hanan commented.

Through its field Microfinance Programme, UNRWA in Gaza helps address the needs of the entrepreneurial and unbanked sector of the community, including low-income Palestine refugees. In the first quarter of 2017, between January and March, the programme disbursed 1,344 loans worth more than US$1.9 million. It also provided fresh graduates, university students and professionals with a variety of technical training opportunities, including sessions on job hunting, project management and gender awareness. During the same quarter, the Microfinance Programme conducted at a total of 31 courses for 598 participants. Almost 41 per cent of participants were women, and 54 per cent were youth aged less than 30 years. UNRWA launched the microfinance initiative in the occupied Palestinian territory (oPt) in the early 1990s and expanded operations to Syria and Jordan in 2003. Since 1991, the Programme in Gaza has issued almost 120,000 loans worth more than US$154 million.

">
Show your support to Palestine refugees in Gaza
Donate