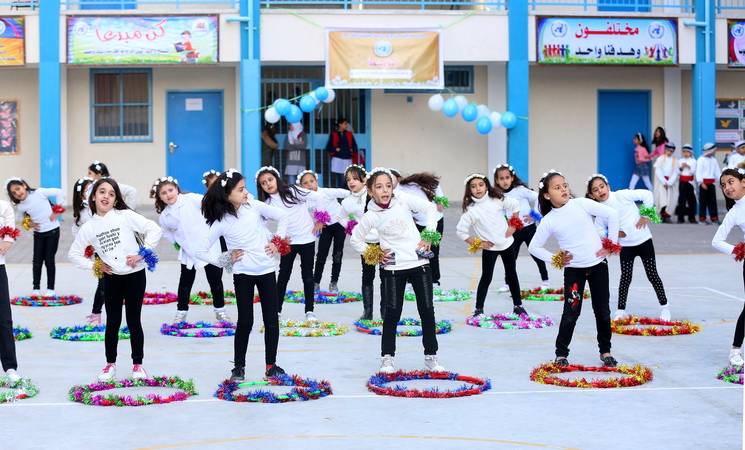 “From some plants on a shelf to a plant nursery” 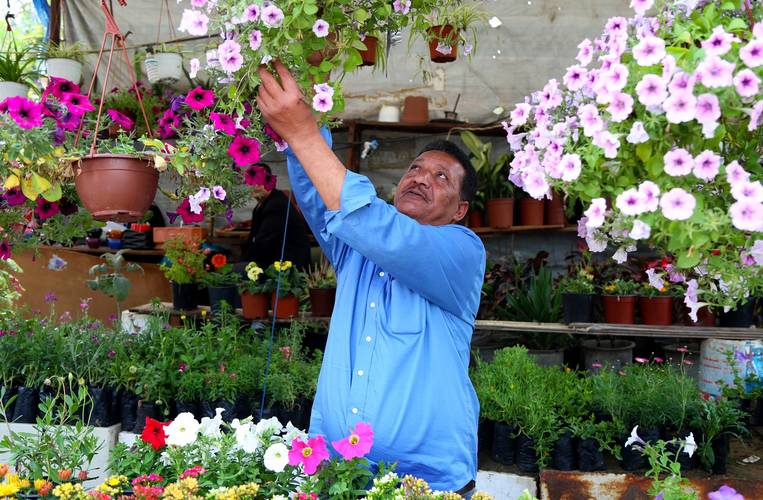 Yousef Abu-Mari, a 51-year-old Palestine refuge from Gaza, owns a plant nursery and has been a client of the UNRWA Microfinance Programme in Gaza for more than two years. © 2018 UNRWA Photo by Khalil Adwan

Yousef Abu-Mari is a 51-year-old Palestine refugee who lives with his family of eleven in Gaza city. He has been a client of the UNRWA Microfinance Programme in Gaza for more than two years. In 2015, he got his first loan to improve his business, a plant nursery, and he has received another two loans to date.

“I started my own business 15 years ago. I used to work as a driver but it’s a tough work with low return, so I decided to start my own business, which became the main source of income to me and my family. Through my project, I can afford my daughters’ tuition and provide for my family,” Yousef said.

Yousef uses the loans from UNRWA mainly in order to buy new plants. Despite the collapsed Gaza economy as well as high unemployment and poverty rates due to the Israeli blockade, his business improved over the years. “At the beginning the project, I had only few plants on a shelf. The loan helped me scale up my project, buy more and new plants and gain new customers. Having my own business makes me feel secure, independent and self-reliant,” Yousef explained.

Through its Microfinance Programme, UNRWA helps address the needs of the entrepreneurial and unbanked sector of the community, including low-income Palestine refugees. In 2017, the MD disbursed almost 4,172 loans worth over US$ 6.3 million. It also provided fresh graduates, university students and professionals with different technical training, some of which focus on "Job Hunting", "Project Management" and "Gender Awareness". In 2017, the Microfinance Programme conducted 106 courses for 1,972 participants. Almost 43 per cent of the programme’s clients are female, and more than 31 per cent are below 30 years old. UNRWA launched the microfinance initiative in the occupied Palestinian territory in the early 1990s and expanded operations to Syria and Jordan in 2003. Since 1991, UNRWA in Gaza has issued almost 121,428 loans worth approximately US$ 159 million.