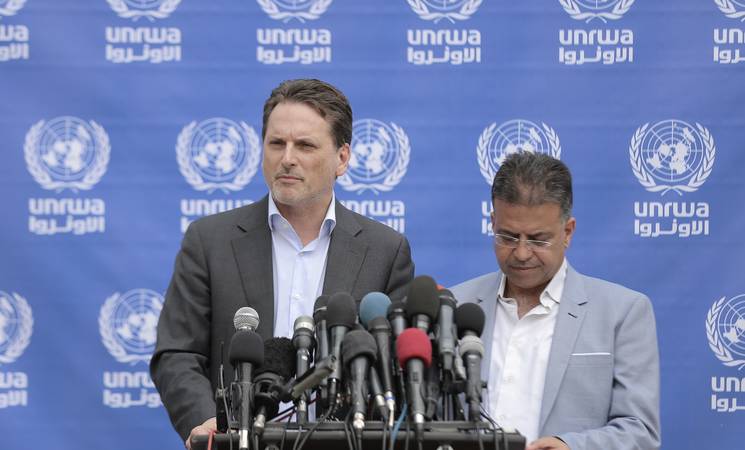 Hakma Atallah, a Nakba survivor shares her story of loss and hope 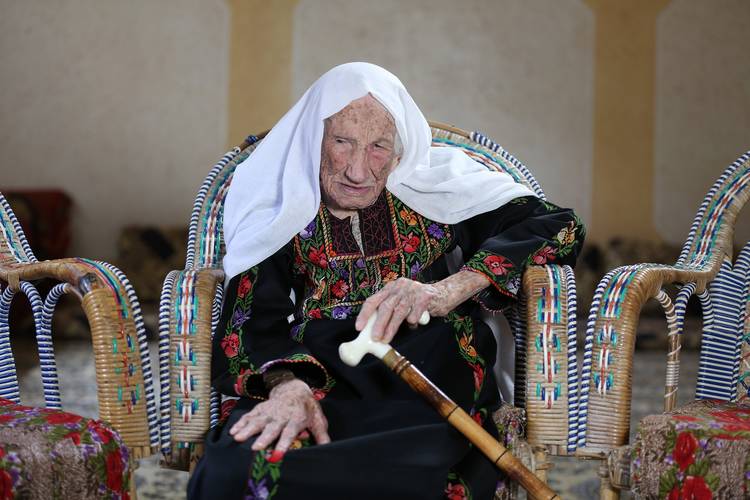 105-year-old Hakma Atallah, a Nakba survivor and Palestine refugee living in Beach Camp, west of Gaza city. Hakma fled from her original village Al-Swafeer in 1948 when she was 35 years old. © 2018 UNRWA Photo by Mohammed Hinnawi.

In Beach Camp, west of Gaza City, lives 105-year-old Hakma Atallah in her two-room house with her 65-year-old daughter Zainab. Hakma fled from her original village, Al-Swafeer, in 1948 when over 700,000 Palestinians were displaced during what is commonly referred to as al-Nakba (the Catastrophe).

“When I fled from Al-Swafeer, I was 35 years old, married and had five children. I remember my house very well, and I will never forget it. It was a big home with four rooms and we had a nice garden,” Hakma said. With a gentle, melancholic tone, she recalls: “What I remember the most about these old days is how women used to gather around the fire, baking bread and then eating it with cheese,” and she adds that “sometimes I close my eyes and try to remember my last night in Al-Swafeer. I imagine myself with my husband and children sitting in the front of our home drinking tea and chit-chatting. I wish I could go back to that day.”

“Gaza, and particularly the Beach Camp, is where my family and I have been living for five generations. It is where all my grandchildren were born, got their degrees, married and had children. But it’s not like my original village, where I was born, spent my childhood and then got married. There, I had my own land where I used to plant grapes and raise cows and goats,” Hakma explains. 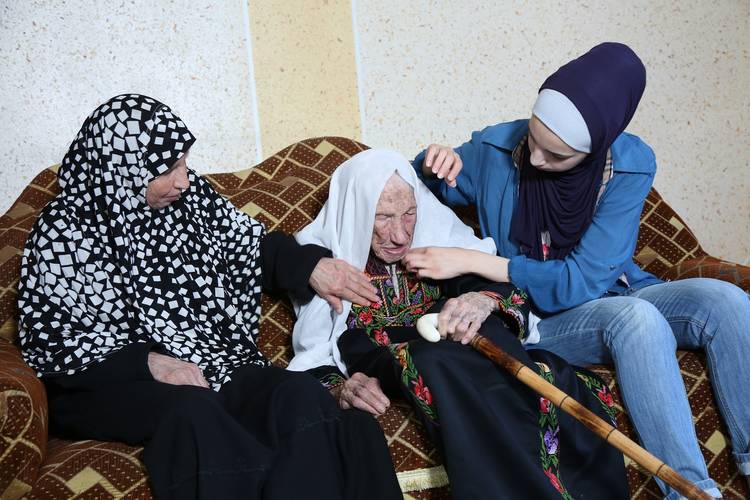 19-year-old, Haneen Atallah, Hakma’s grandchild said: “Every day the family gathers around my grandmother and asks her to talk with us about Al-Swafeer. She used to tell us about the calm nights and nice weather there. She talks with us about the Nakba day and how the family fled from one village to another until they finally reached Gaza where they stayed in tents. I really can’t imagine how difficult these days must have been.

Kerem Shalom operations were interrupted for a few days as a result of serious destruction caused by “Great March of Return”demonstrators.