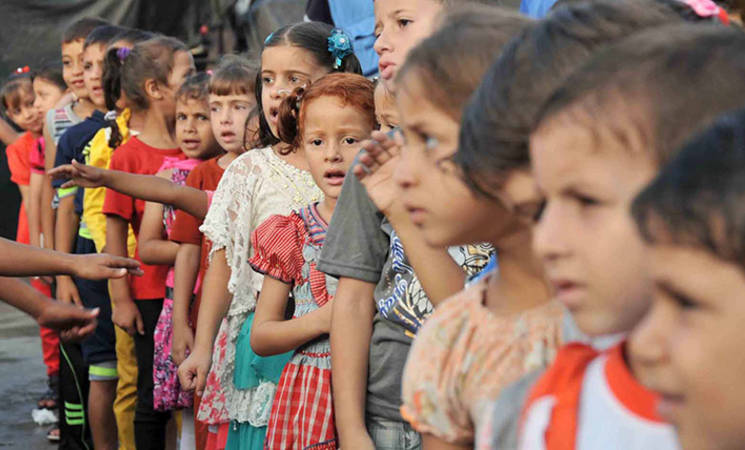 Past 24 hours: There are still no indications the escalation will come to an end anytime soon.

Reportedly, there were 89 rockets and 24 mortar shells fired towards Israel. There were also reports that 170 air-to-ground missiles were fired into Gaza in addition to 40 navy shells. 105 tank shells were fired from the fence into populated areas. Reportedly, 23 houses were bombarded.

Data on damage to UNRWA installations is based on preliminary information and subject to change based on further verification. UNRWA estimates that 109 installations have been damaged since 8 July 2014. Two UNRWA schools in Deir el Balah and Rafah, which were previously damaged during the war, sustained additional damages. One of the schools serves as a designated emergency shelter.