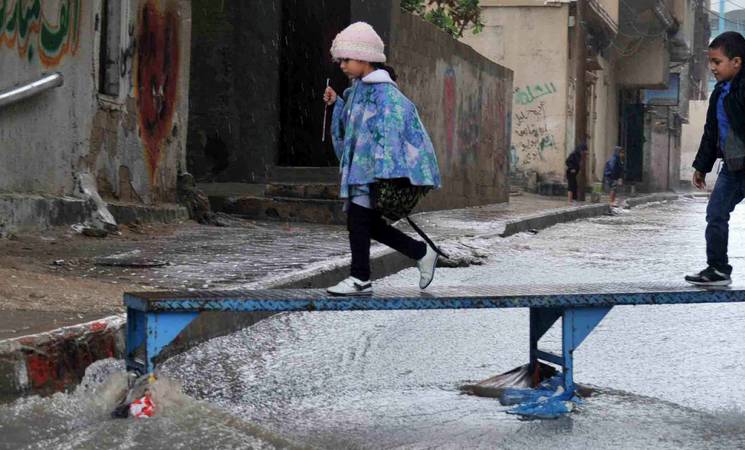 Operational environment: The security situation in Gaza remains tenuous and there appears to be an apparent increase in threats and reports affiliated to extremist groups, which is a new development in the Strip. It was recently reported in the media that leaflets attributed to the Islamic State (IS) were distributed/found to be circulating at the universities in the Middle Area. The contents of the leaflets pertained to an advisory on how women should dress. At present the authenticity of the claim to be IS cannot be verified. The political environment in Gaza remains fragile, with last Tuesday marking six months since the formation of a National Consensus Government (NCG) for Gaza and the West Bank, as announced on 2 June, 2014. No formal announcement regarding the passing of the original six month mandate of the NCG has been made by the Government, although several media reports claim that an extension of the tenure is expected. This uncertainty adds to the burden already faced by Palestinian families in Gaza, as winter arrives and the pace of reconstruction through the Gaza Reconstruction Mechanism remains slow. There continue to be demonstrations and sit-ins demanding UN Agencies accelerate reconstruction efforts.