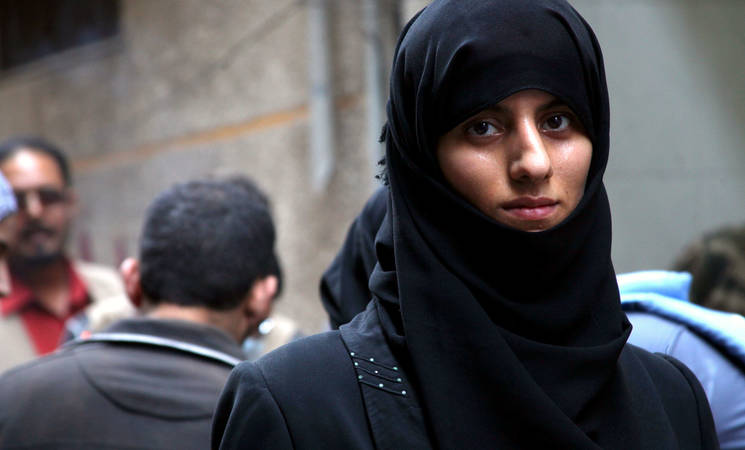 No UNRWA food distribution has been possible since the outbreak of fighting inside Yarmouk on April 1st.  UNRWA remains acutely anxious about the humanitarian impact of continuing armed conflict between armed groups inside Yarmouk. With intense fighting continuing into a third day, the lives and safety of the 18,000 Palestinian and Syrian civilians inside Yarmouk are substantially threatened.

Even before the current upsurge in violence, the majority of civilians in Yarmouk relied on UNRWA’s food parcels, struggled to access clean water, healthcare and other essentials, and lived in wretched conditions. Escalating armed conflict between armed groups in Yarmouk is now exacerbating trauma and fear among civilians in Yarmouk.  UNRWA is monitoring the situation closely and with grave concern.

In the strongest possible terms, UNRWA demands from armed groups inside Yarmouk respect for and compliance with their obligations to ensure the protection of civilians. UNRWA further demands an end to the fighting and a return to conditions that will ensure the safety of civilians and enable UNRWA staff to support and assist the people of Yarmouk.