Home » Newsroom » Features » Dispatches from the field: It's Beirut Again and I'm still running for my life - Chaker Khazaal's story
Back to Newsroom

Dispatches from the field: It's Beirut Again and I'm still running for my life - Chaker Khazaal's story 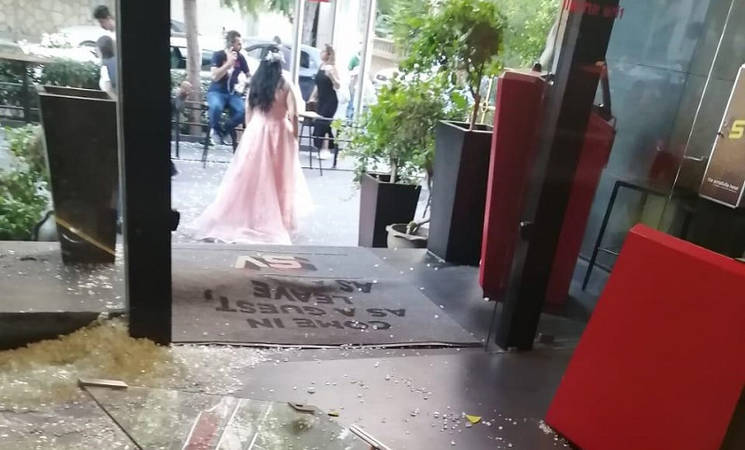 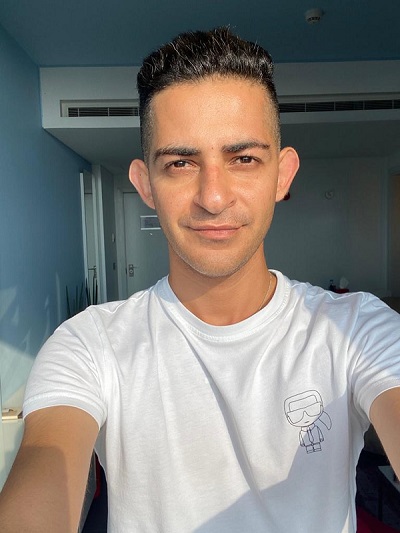 It was just after 6 p.m. in a hotel in Badaro, Beirut. I was taking a short break with a friend after long hours spent filming for a show. What first felt like an earthquake quickly turned into the loud familiar sound of bombing. There was shattered glass everywhere. Together with a group of people and a bride, whose wedding was taking place in the building, we ran down sixteen flights of stairs. In the lobby, everything was destroyed, the glass, the furniture…everything. An old man sat under the debris falling from the building outside, looking at the smoky horizon. 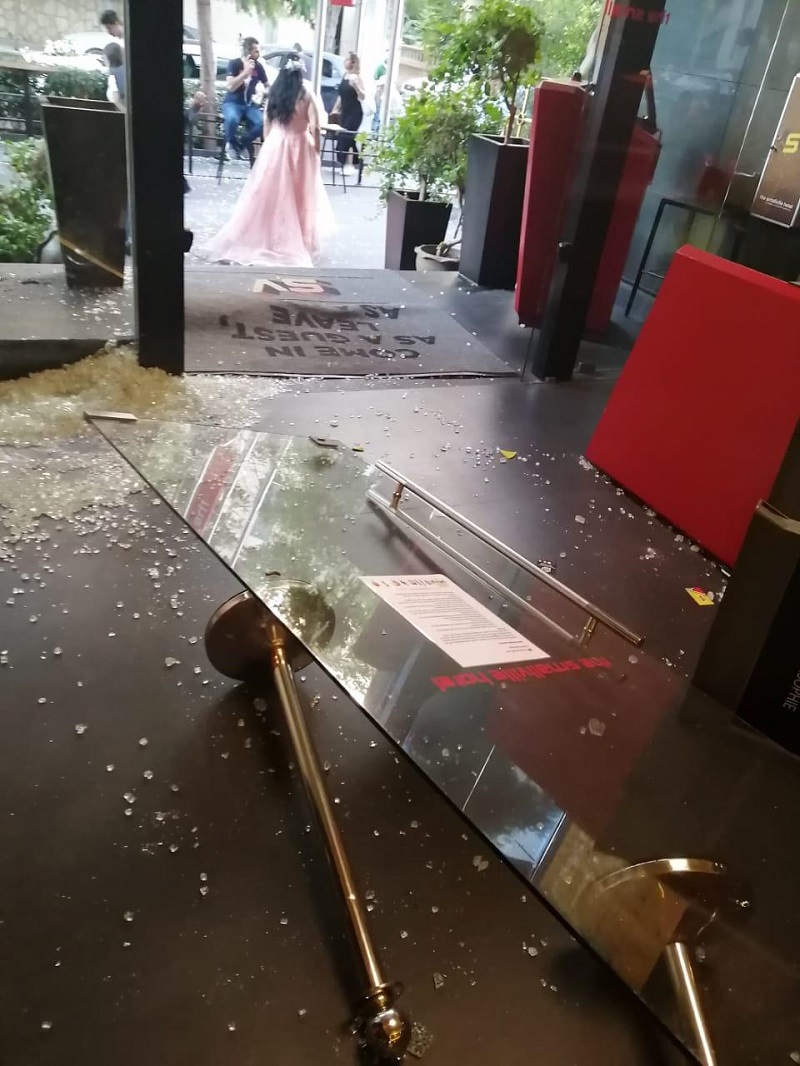 Dispatch photo caption:  Debris in the hotel lobby in the aftermath of the 4 August explosion. © 2020 UNRWA Photo by Chaker Khazaal

It is Beirut again. I’ve spent the last four months here because the COVID-19 lockdown has stopped me from returning to the U.S. where I live. Once again, I found myself ‘displaced’ in the Lebanese capital where I grew up. I called one of its refugee camps, Burj el-Barajneh home. I was born a stateless Palestine refugee, before immigrating to Canada where I finally became a citizen. I am the first citizen in several generations in my family.

It is Beirut again. I’d been working on an initiative which had attracted international support. The Candle of Hope app and campaign has over 100,000 subscribers. They count candles they light in different countries as a symbol of COVID-19 cases. They build a story around the numbers.

It is Beirut again. There have been blasts in the past and - this new one - seems to have shaken us all here in the present. I cannot recall the number of times I’ve run for my life in Beirut, but I can remember how it feels to be a stateless Palestine refugee running for his life. I felt and still feel trapped, no matter how fast I run. This is how hundreds of thousands of Palestine refugees feel today.