Home » Newsroom » Features » No Sanctuary in Gaza
Back to Newsroom

No Sanctuary in Gaza 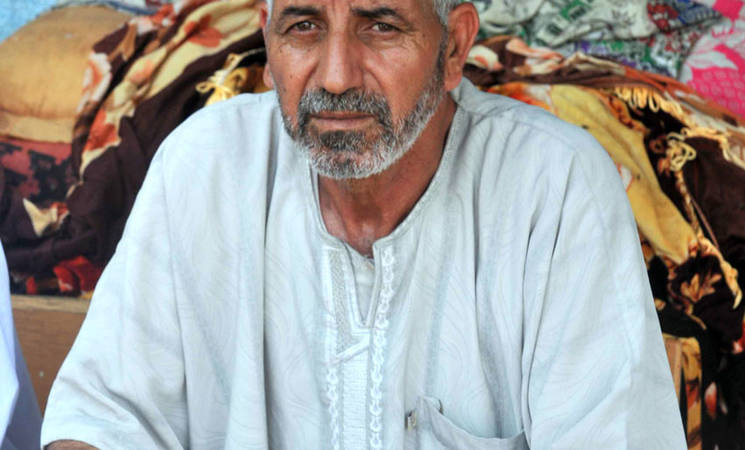 The UN Relief and Works Agency (UNRWA) Jabalia Elementary Girls School was supposed to be a sanctuary. When he and his family of 10, most of them children, fled their home in Beit Lahiya, Ahmad Ramadan Ghaban thought they had reached a place where they would be protected from the violence and chaos engulfing the Gaza Strip. The UNRWA school may have been crowded, filled with internally displaced people in desperate circumstances, but at least it was safe.

At dawn on Wednesday 29 July, Ahmad was on his way back to the school from performing Fajer (morning) prayers at a nearby mosque. He had barely entered the gates when the first artillery shell struck right in front of the school.

Terrified, Ahmad ran towards the classroom in which he and his family were staying. “I did not know what to do or where to go”, he says. “I kept thinking that we would all die. I kept thinking about my poor children. It is the worst feeling in the world, to be so completely helpless that you can’t save your own family.”

UNRWA had communicated the coordinates of the school – and the fact that it was sheltering over 3,000 displaced people, many of whom had been warned by Israel to evacuate their homes – 17 times to the Israeli authorities. A preliminary analysis of fragments, craters and other damages, however, suggest that there were at last three impacts of Israeli artillery against the school.

“It was atrocious”, Ahmad says, remembering. “The carnage, the blood, the screams, dead bodies everywhere. It is indescribable.” His familywere among the lucky ones who survived the attack. UNRWA has been unable toconfirm an official death toll, but there were multiple casualties, includingchildren, as well as the UNRWA guard protecting the facility.

“Children, women and the elderly were killed in the school. Why? For what reason?” Ahmad asks. “What crime did they commit to meet such a fate?” And, hewonders – if even the schools are not safe, where can the people of Gaza go?