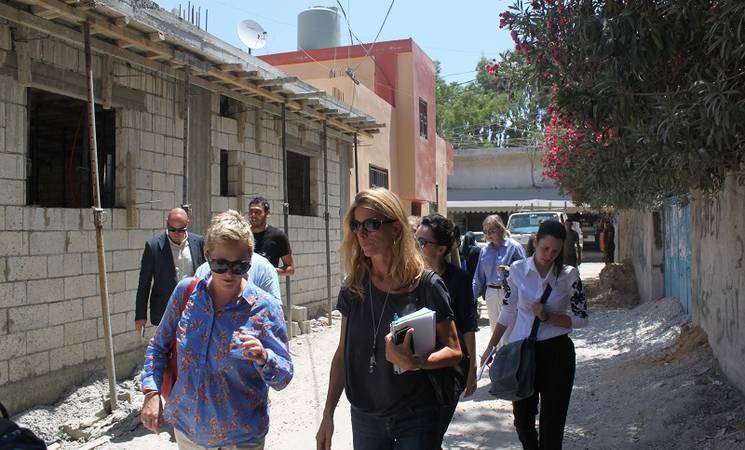 During the visit, the group received an overview of the challenges faced by Palestine refugees from Lebanon and Palestine refugees from Syria in accessing essential health, education and protection services in the camps. The visit ended with a discussion on the progress of the reconstruction of Nahr el-Bared camp and a meeting with Deputy Director of UNRWA Affairs in Syria, Dejan Potpara to discuss the challenges of operating in Syria. 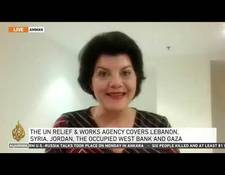