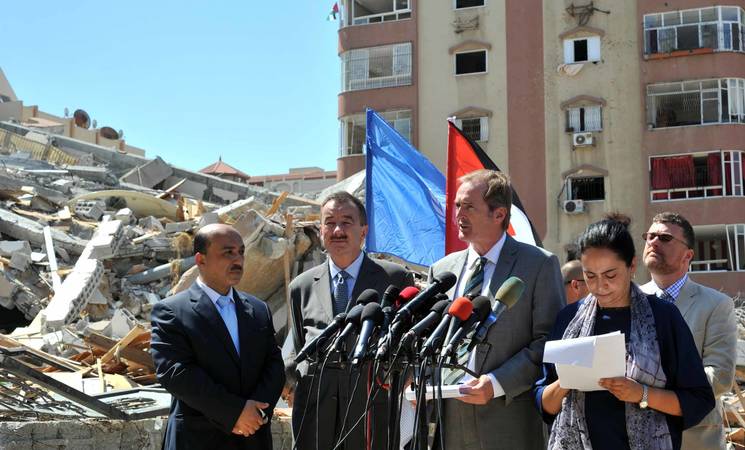 As a collaborative effort between Shelter Cluster members, the National Consensus Government, UNRWA and UNDP, the following assistance packages will be offered to families whose homes are assessed as uninhabitable: