Home » Newsroom » Official Statements » Statement from the Director of UNRWA operations in Gaza Mr. Matthias Schmale
Back to Newsroom

Statement from the Director of UNRWA operations in Gaza Mr. Matthias Schmale 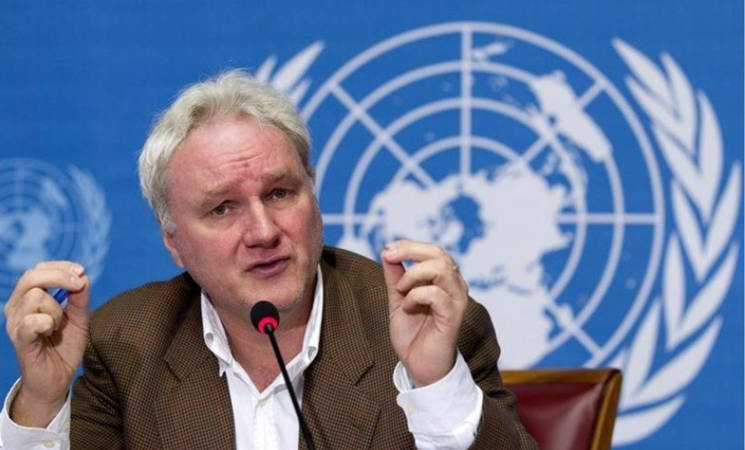 We are shocked at the tragic incident that took place today in Nusairat camp in Gaza, a series of explosions of gas cylinders in a bakery that took the lives of nine people and injured 54, fifteen of them in serious condition, according to the Ministry of Health. People present at the scene described the fire that erupted and spread uncontrollably as “doomsday”. UNRWA runs one health centre, three schools and a distribution centre in Nusairat, so our staff were on location when the horrific incident took place.

The fires spread so easily and were extinguished with difficulty are a stark reminder of how vulnerable Palestine refugees are in camps that often lack basic safety standards. It is also a stark reminder of the effect of thirteen years of blockade on Gaza: the firetruck that came to the site is old and shabby, the camp infrastructure is run down and the building dilapidated.

My UNRWA colleagues and I are deeply saddened by the unnecessary loss of life and we stand in solidarity with the Palestine refugees who live in Nusairat camp. On behalf of UNRWA’s leadership, I express my deep condolences to the families who lost a loved one. We will explore over these next days how we can best support those affected through our existing services.