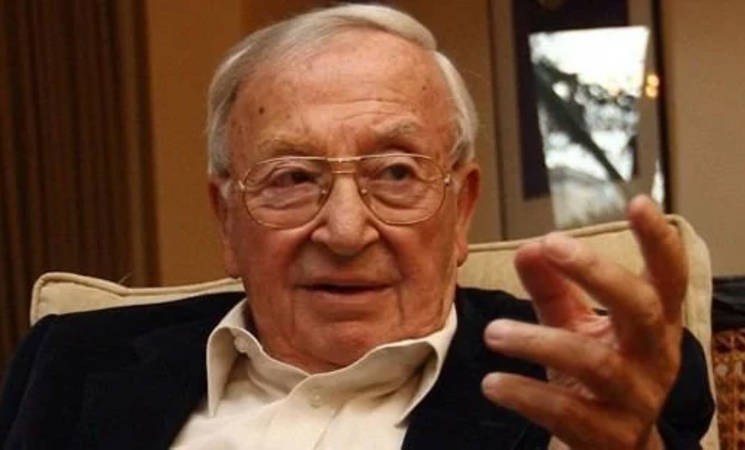 It is with great sadness that I learned of the passing of former UNRWA Commissioner-General Ilter Türkmen, who served the Agency between 1991 and 1996  in Istanbul yesterday. A seasoned diplomat, prior to working with UNRWA, Mr.  Türkmen served as Turkey’s  Permanent Representative to the United Nations both in New York and Geneva, and also as the Foreign Minister of Turkey between 1980-1983. Mr. Türkmen joined UNRWA as Commissioner-General during a difficult period and was a strong supporter of the pioneering Refugee Affairs Officer programme that provided passive protection to Palestine refugees in the occupied Palestinian territory during the first intifada.  He leaves behind a legacy that has had ripple effects on UNRWA and the Palestine refugee population it serves. The Agency offers its heartfelt condolences and sympathy to his family.