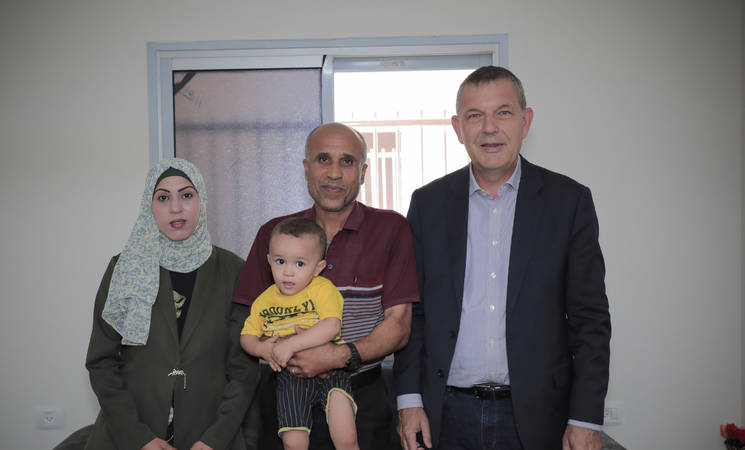 Click here for our multimedia package including photos and video.

“I have just completed a visit to Gaza where I met with Palestine refugees who continue to be impacted by a harsh socioeconomic environment and who struggle to recover from repeated conflict over the years.

“Together with the Director of UNRWA Affairs in Gaza, Thomas White, I visited the Al Quastal housing project near Deir Al-Balah aimed at addressing the overcrowding and the substandard living conditions of Palestine Refugees. I met the Qweeta family who said that moving into these new houses was like a dream come true. This project has been made possible thanks to the strong support of Germany, funded by the Federal Ministry of Economic Cooperation and Development (BMZ) and implemented by the German development bank, KfW.

“I also visited the Tel al-Hawa Girls’ School. It was heartwarming to witness firsthand quality and innovative education at our schools where we have just welcomed over 294,000 Palestine refugee children at the 278 UNRWA schools.

“In Gaza and wherever we operate, UNRWA seeks to achieve the highest quality of education for Palestine refugee children. To this end, and in addition to psychosocial support, we are increasingly rolling out online material, digital devices and improved connectivity. This is in line with the Agency’s approach to modernization including on digitization of our health and social services I also discussed plans to catch up the learning losses witnessed under COVID-19.

“Next week, at the “Transforming Education Summit” I will highlight the critical role that UNRWA plays in helping children overcome challenges in education. I will also share our modernization plan to ensure that all girls and boys in UNRWA schools can actively and critically engage with digital technology.” 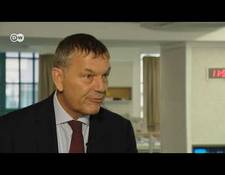