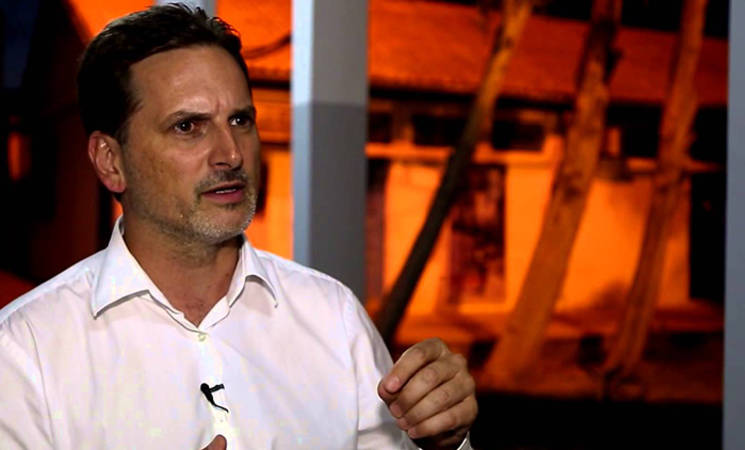 This morning at about 1045 Gaza time there was an Israeli missile strike adjacent to the main gate of the UNRWA Boys’ Prep School ‘A’ in the town of Rafah, in southern Gaza. We believe as many as nine people were killed, including an UNRWA guard, and 27 were injured. Almost three thousand people had registered at the school, one of ninety which we are using as temporary shelters for some 260,000 displaced people across the Gaza strip.

On six occasions since the start of the conflict, UNRWA schools housing the displaced were subject to direct shelling.  This is the first time a strike in the immediate vicinity of one of our premises, of which there have been several, caused fatalities. As in previous incidents, UNRWA had notified the Israeli Army of the location of the school to make sure that it was protected from the violence that has so dramatically affected the entire population of Gaza, displacing a total of at least 475,000 people. For this particular installation we notified the Israeli Army on 33 separate occasions that this school in Rafah was being used to accommodate the displaced, the last time only an hour before the incident.

The incident in Rafah is a further tragic and unacceptable reminder that there is nowhere safe in Gaza for people to take refuge. No one feels secure and given that Gaza is enclosed by a barrier, there is also nowhere safe for them to run. While UNRWA will continue to provide all possible aid and protection to the displaced, we remind the parties that they must respect the sanctity of civilian life, the inviolability of UN property and that they must abide their obligations under international humanitarian law to protect civilians and humanitarian workers.

We are painfully aware of how dangerous working in Gaza is. In the last hours before the Rafah incident, confirmation had come through that another UNRWA worker, our eleventh, was killed. Our hearts goes out to their families and loved ones at this terrible time.

We vigorously condemn today’s Israeli strike and find it incomprehensible that such violence has happened again, only four days since we carried out dead and wounded civilians who had sought refuge in a UN installation. We again call on the Israeli authorities immediately to investigate this appalling incident in Rafah. We made two similar calls after the shelling incidents at our schools housing thousands of displaced people in Beit Hanoun and Jabalia, which caused multiple deaths and injuries. We fully expect the result of these three investigations to be transmitted to us.

International law requires that principles of distinction, proportionality and precaution in attack must be taken into account by parties to a conflict to reduce civilian casualties; the frequency of these incidents increases the urgency to find out why this continues to happen and hold accountable those responsible. We echo the Secretary-General’s call for an immediate cease-fire. This is another urgent reminder that the people of Gaza need an end to this violence and a negotiated settlement that addresses so the underlying causes; instead of this being the third war, it must be the last.