The United Nations Relief and Works Agency, UNRWA, is gravely concerned about reports of heavy gunfire from Syrian security forces into the Palestinian refugee camp situated in the El Ramel district and surrounding areas of Latakia, including heavy fire from gunboats. Reports from various sources indicate deaths and casualties among the Palestinian refugee population, although poor communications make it impossible to confirm the exact number of dead and injured.

UNRWA condemns the use of force against civilians. We call on the Syrian authorities to order their security forces to exercise utmost restraint in accordance with international law and ensure that all civilians including Palestinian refugees are unharmed. We demand expeditious and unhindered access for humanitarian workers to tend to the injured and dying. In addition we demand unhindered access for UNRWA so that the Agency can resume its full services in the camp which have been severely affected by the unrest. 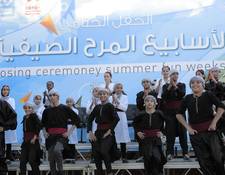 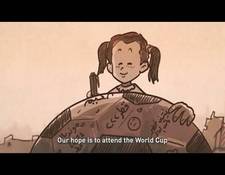