For more than nine years, the people of Gaza have lived under a tight blockade on land, air and sea which affects many aspects of their lives. As a result, an entire generation of children in Gaza do not know life outside of the Gaza Strip and confinement; they have already lived through three armed conflicts, often resulting in the loss of family members, friends and homes.

In the coming scholastic year 2016/17, UNRWA will provide education to over 263,200 Palestine refugee children through 267 UNRWA schools located across the Gaza Strip, offering a secure and safe environment to learn, play and develop themselves, against all odds.

Since 2009, the Agency has also implemented Summer Fun Weeks (SFWs) as a continuous effort to mitigate the psychosocial impact of the dire living conditions in Gaza on children through a variety of recreational activities that help them to release stress, gain positive energy and prepare for the coming school year. The SFWs provide an important space for children in Gaza, where there are not many public recreational sites available for them to play due to overcrowding and debilitated infrastructure.

UNRWA is able to mobilize resources to implement the SFWs and contribute to refugee children’s recreational and educational development thanks to the generous and persistent assistance from donors and partners. 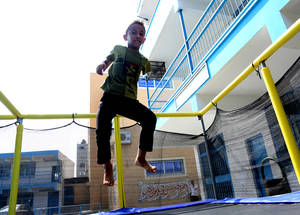 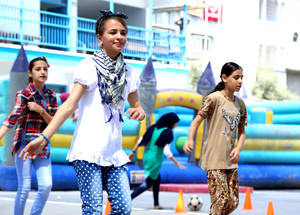 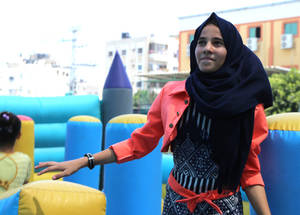 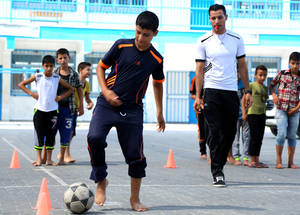 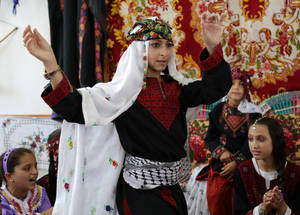 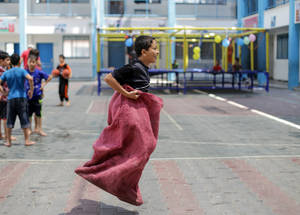 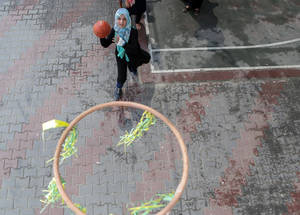