Home » 5 years since the tightening of the Gaza blockade

5 years since the tightening of the Gaza blockade

In 2007, the Israeli government tightened the blockade on the Gaza Strip, cutting imports, employment, and opportunities for those living within its borders, especially the over 70 per cent who are Palestine refugees.

Five years later, the blockade has had a devastating impact on the lives of Gazans. Unemployment has skyrocketed, along with poverty and overcrowding in the eight refugee camps throughout the territory. 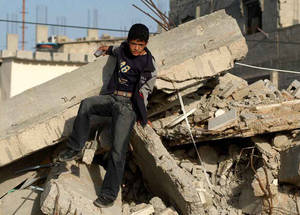 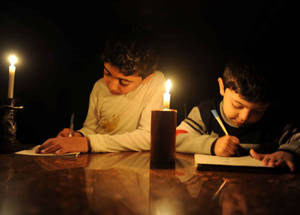 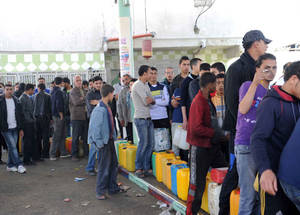 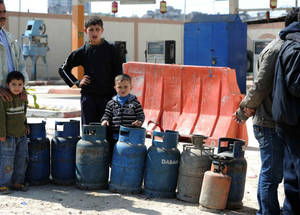 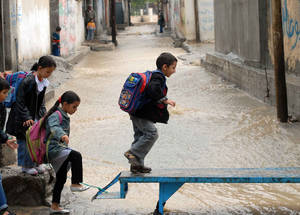 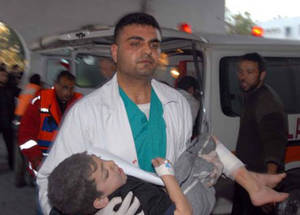 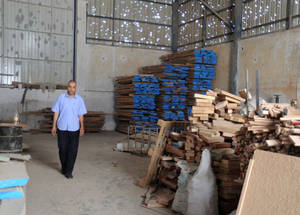 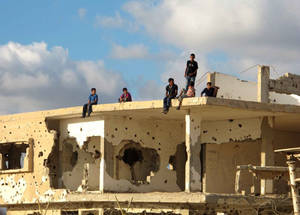 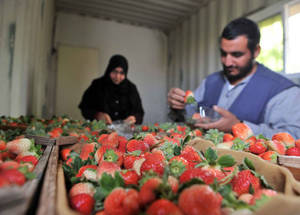 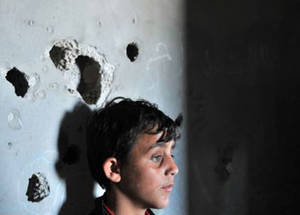 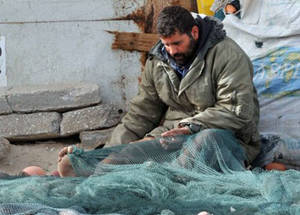 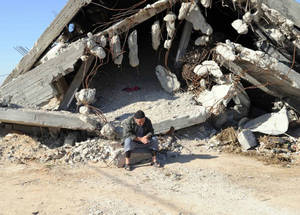 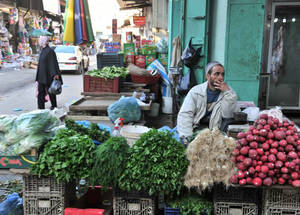 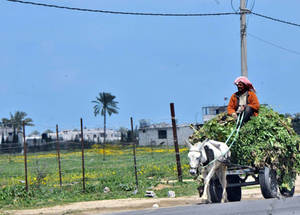 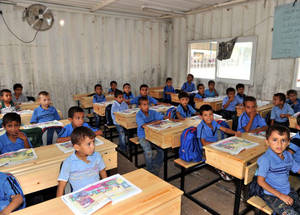 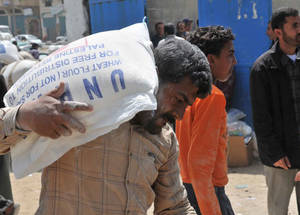 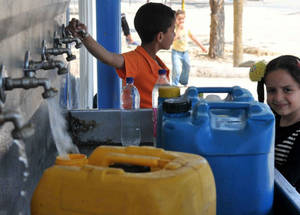 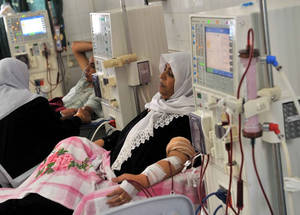 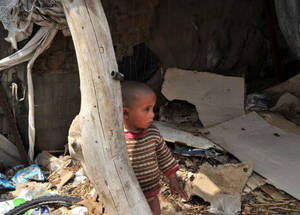