Home » Aftermath of a shelling – Jabalia

Aftermath of a shelling – Jabalia

In the early hours of Wednesday morning, three Israeli artillery shells struck a designated emergency shelter in Jabalia refugee camp that was providing shelter to 3,300 displaced Palestinian civilians.  Children were killed as they slept next to their parents on the floors of classrooms. Fifteen civilians, including four children, died in the attack - the sixth time one of our schools in Gaza has been struck. Due to the flood of displaced civilians and limited space capacities, sections of the Jabalia school that survived the strike are still being used to shelter displaced persons. We condemn this unacceptable violation of international law by Israeli forces and reiterate our calls for an immediate and thorough investigation. 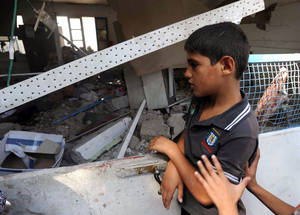 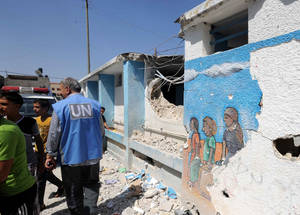 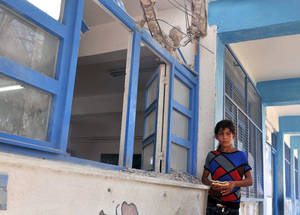 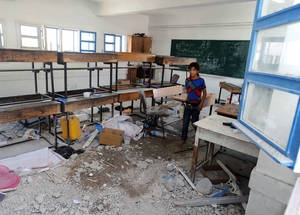 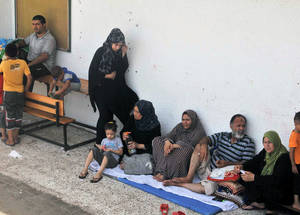 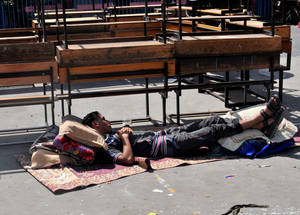 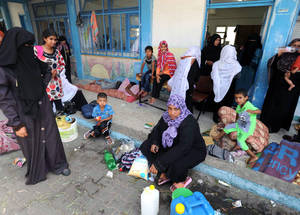 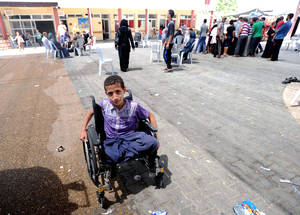 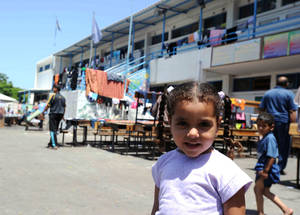