Yarmouk was once the vibrant, bustling heart of the Palestine refugee community in Syria, home to over 160,000 Palestinians. Now, Yarmouk is devastated, its name a byword for the suffering of Palestinian and Syrian civilians caught in conflict. The camp was overwhelmed by fighting in December 2012; a months-long siege began in July 2013; and as the fourth year of conflict begins, about 20,000 civilians, the majority Palestine refugees remain - deprived of food and medicine, their clinics and schools closed, their streets and buildings damaged, their access to the outside world largely cut off.

Thirty-year-old Rami Al-Sayyed is one of those who remain in Yarmouk. A talented photographer, he has trained his lens on the suffering of those most vulnerable: the children of Yarmouk. Seventeen of these photographs were exhibited on Twitter and Instagram as an on line exhibition, ‘Cry from the Heart: The Children of Yarmouk’. 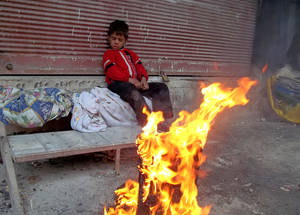 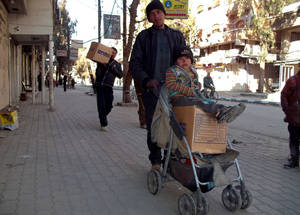 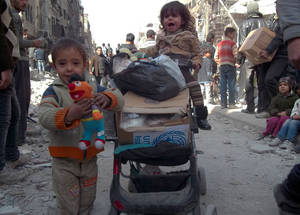 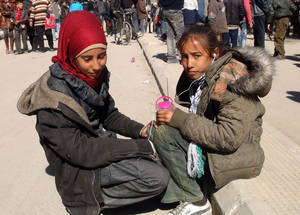 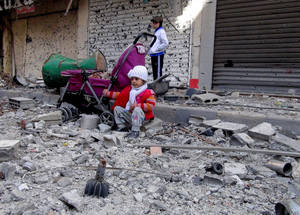 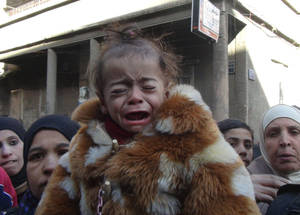 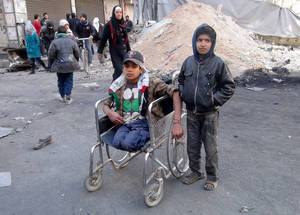 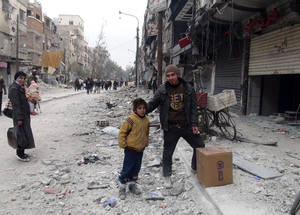 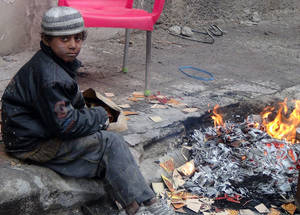 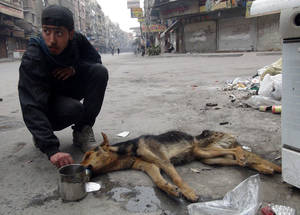 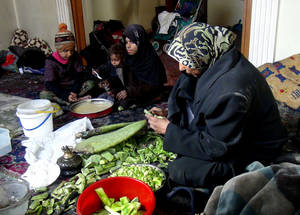 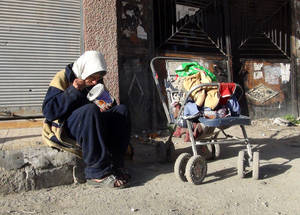