Supported by the European Union (EU), the annual EU/UNRWA competitions give Palestine refugee youth an opportunity to showcase their creativity through films and photos. In 2013, UNRWA and the EU combined the photo and film competitions and invited Palestine refugee youth to submit original photos, photo essays and short films on the theme of ‘clothes line’, drawing on their experiences as refugees to achieve unique and creative interpretations.

The Agency received submissions from all UNRWA areas of operations except Syria, where the ongoing conflict prevents young people from participating in such events. This photo gallery showcases the 3 prize-wining photos, along with a selection of the 25 best photos, which were part of an UNRWA exhibition that traveled to Ramallah, Gaza and Brussels. 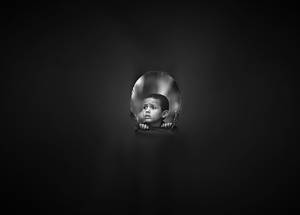 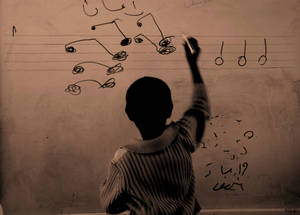 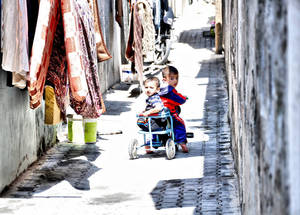 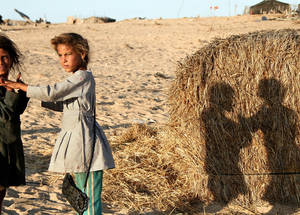 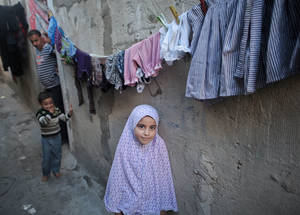 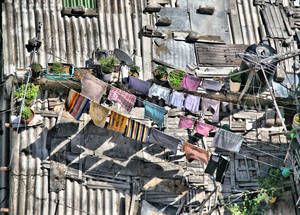 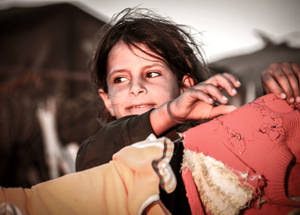 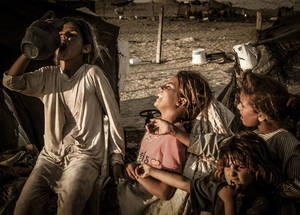 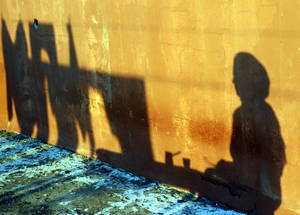 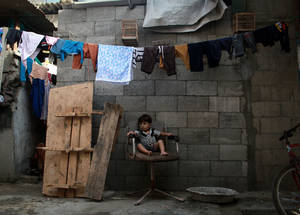 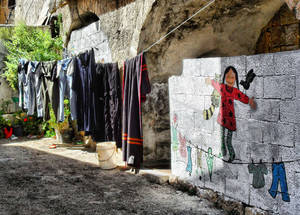 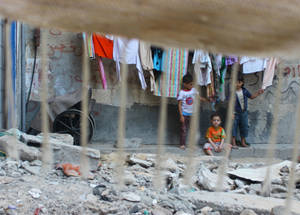 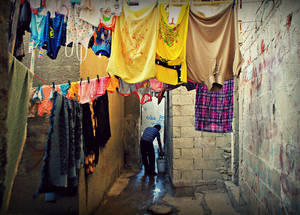 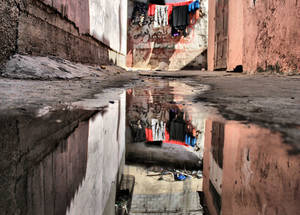 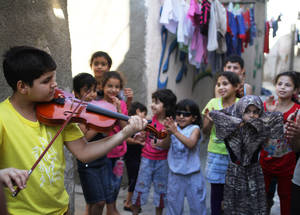 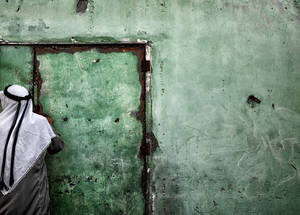 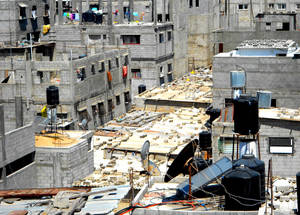 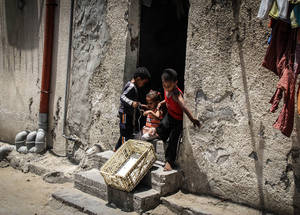 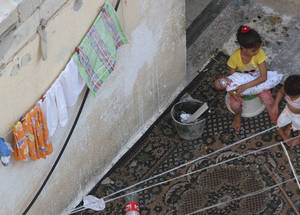 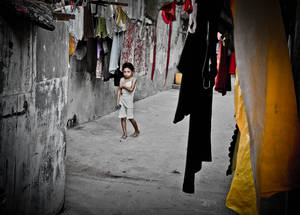 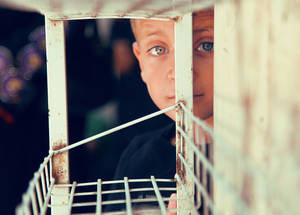