Home » Into the Cold in Syria

Into the Cold in Syria

Nearly three years of conflict have devastated Syria, taking thousands of lives and crippling the country's systems. Palestine refugees have not been spared, and as they face the third winter of violence, displacement and hardship, the outlook seems terribly bleak. More than half of the over 500,000 Palestine refugees in Syria have had to leave their homes, entering what is for many a second exile. Around 270,000 remain within Syria itself, the majority in Damascus, but there are more than 50,000 in Lebanon and over 10,000 in Jordan.

Wherever they have sought safety - in collective shelters in Syria, in the overcrowded Palestine refugee camps in Lebanon, in urban areas in Jordan - Palestine refugees remain vulnerable. In many cases, they enter a precarious legal limbo and incredibly difficult living conditions that winter, bringing with it cold and snow and wind, will only make worse.

These stories of Palestine refugees from Syria highlight the courage and the resilience of a community facing incredible challenges. 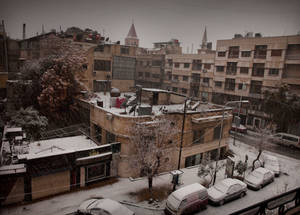 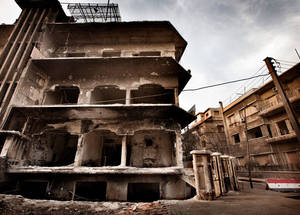 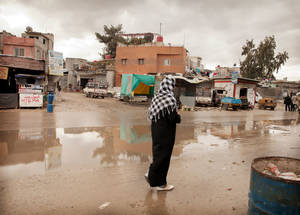 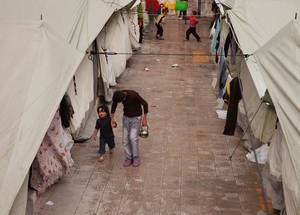 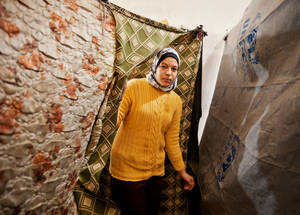 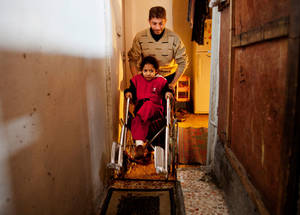 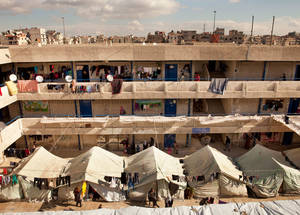 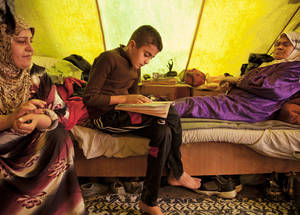 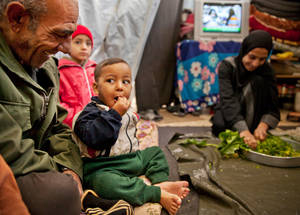 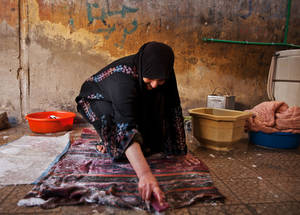 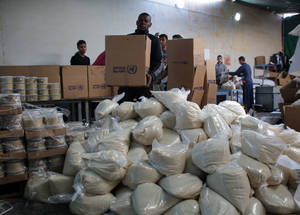 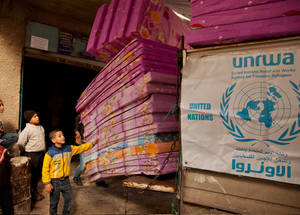 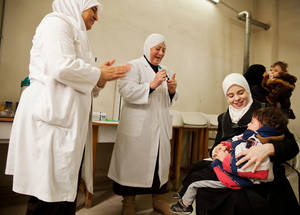 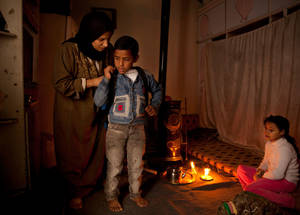 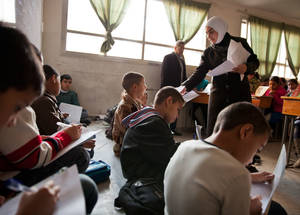 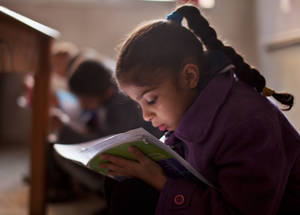 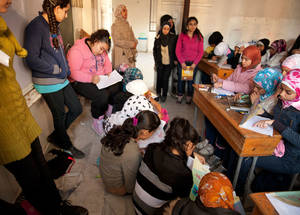 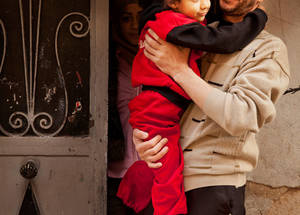