In the Gaza Strip, where approximately 70 per cent of the population are Palestine refugees, catastrophic bombardment is being carried out as the besieged coastal enclave enters the 14th year of an air, land and sea blockade that has devastated lives, infrastructure and the economy through the restriction of movement of people and goods.

Displaced by airstrikes, Palestinians in Gaza are left to seek shelter at UNRWA schools, such as UNRWA Salah Eddin School, one of 58 shelters of its kind in Gaza. These UNRWA schools are designated as shelters during times of conflict. So far, over 48,000 Palestinians in Gaza have been displaced to UNRWA schools, while the death toll has reached 200 lives, including 59 children and 35 women. Over 1,000 people have been reported to be injured, according to the latest figures from the Gaza Ministry of Health.

In addition to the airstrikes, the displacement and the psychological trauma, there is also the added danger of the spread of COVID-19 among those seeking shelter. As the conflict has forced the COVID-19 vaccination programme in Gaza to stop, Palestinians in Gaza are at more risk than ever. Despite the preparedness of UNRWA staff and UNRWA facilities in providing shelter in conflict, UNRWA now also contends with the unprecedented circumstance of the COVID-19 pandemic which requires additional measures to be taken.

The Agency yet again appeals to all parties to exercise maximum restraint and comply with their obligations under International Law in the strictest terms, including with regard to protecting the inherent right to life of children. 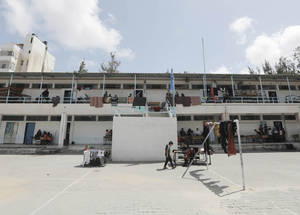 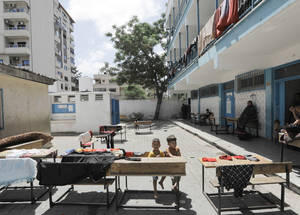 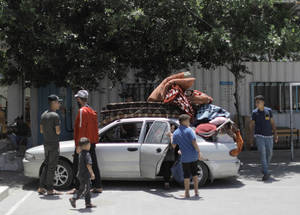 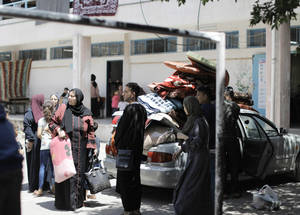 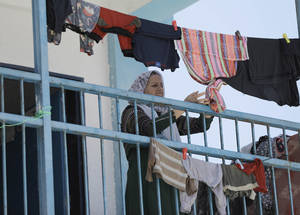 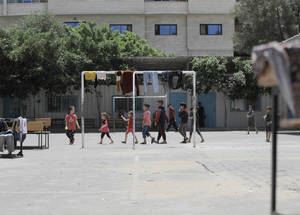 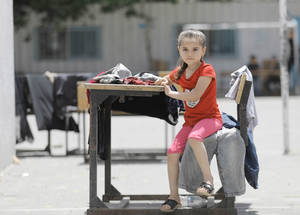 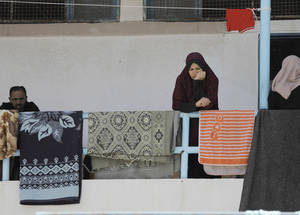 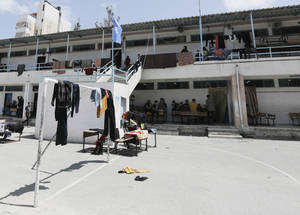 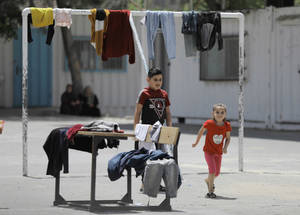 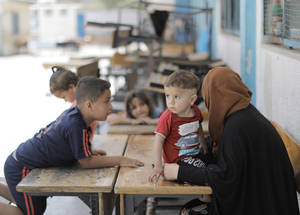 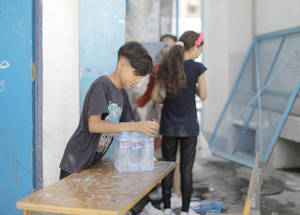 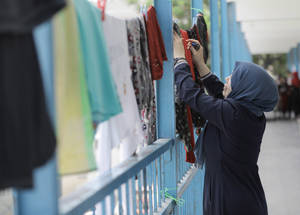 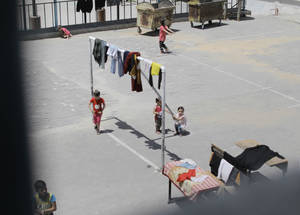 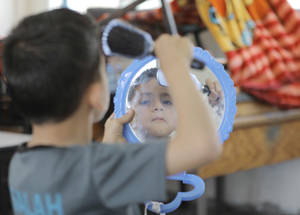 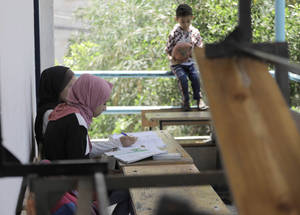 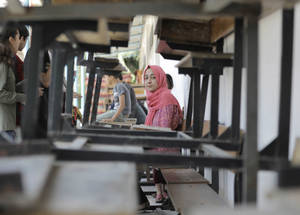 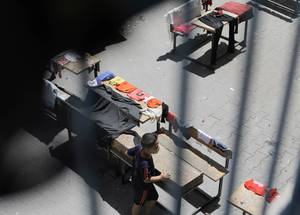 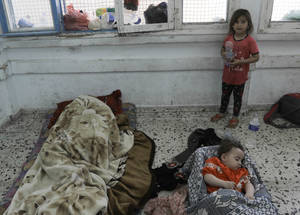 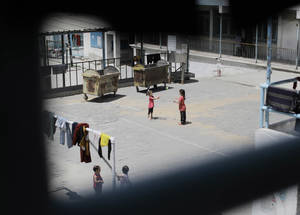