Home » Education is my future

Education is my future

“My heart almost stopped when I heard about the UNRWA deficit and the possibility of the school year being postponed,” says 15-year-old Nour al-Hoda Attiah, who recently obtained a B grade at the Lebanese official exam for the ninth grade. “This would have been a disaster for us.”

Nour and her family are originally from Nahr el-Bared camp (NBC) in northern Lebanon, located near the coast just north of Tripoli. In mid-2007, a conflict between the Lebanese Armed Forces and the militant group Fatah al-Islam led to a destructive three-month siege in the camp, leaving some 27,000 residents displaced and an estimated 95 per cent of all buildings and infrastructure either destroyed or damaged beyond repair. The reconstruction of Nahr el-Bared is one of the largest projects that UNRWA has ever undertaken, but it has largely stalled due to insufficient funding – of the estimated US$ 345 million needed to reconstruct the camp, only US$ 206 million has been raised to date. Since October 2009, Nour’s family has been living in a temporary shelter built by UNRWA in an area adjacent to Nahr el-Bared camp. 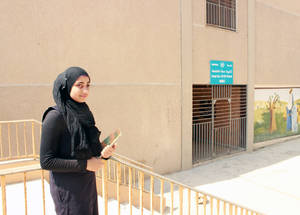 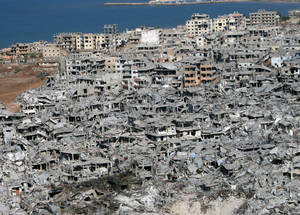 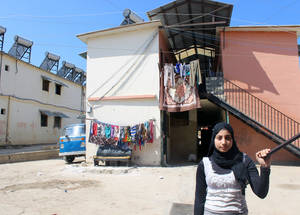 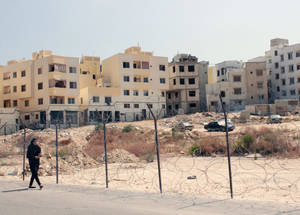 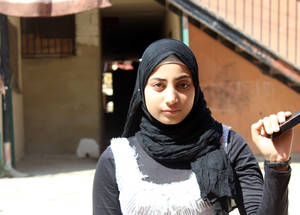 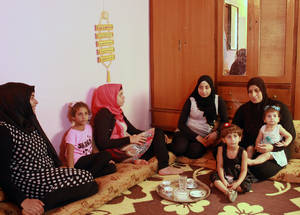 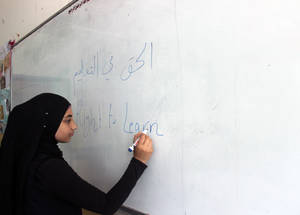 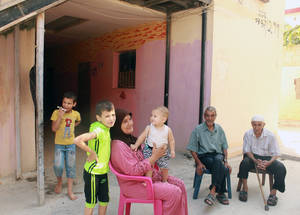 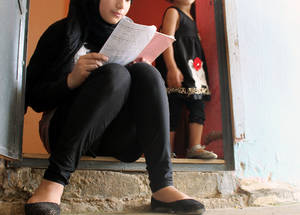 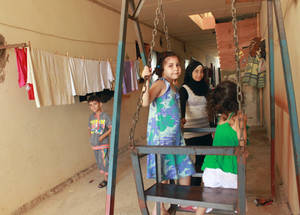