Home » Engaging Youth: Palestine Refugees in a Changing ME

Engaging Youth: Palestine Refugees in a Changing ME

A two-day international conference on "Engaging Youth: Palestine Refugees in a Changing Middle East" was convened by UNRWA in Brussels on 19 and 20 March, 2012.

The meeting was addressed by a number of key world leaders. It was opened by the EU High Representative Catherine Ashton, Palestinian Authority Foreign Minister Riyad al Malki, who spoke on behalf of President Abbas, the Foreign Ministers of Belgium, Didier Reynders, and Jordan, Nasser Joudeh, and the Secretary-General of the League of Arab States, Nabil al-Araby. Robert Serry, the UN Special Coordinator for the Middle East Peace Process, delivered a message on behalf of UN Secretary-General Ban Ki-moon.

The meeting was also attended by over 400 other participants and stakeholders, including 24 Palestine refugee youth from Lebanon, Jordan, Syria, and the occupied Palestinian territory.

"Indeed, this will be UNRWA‘s year of refugee youth and it will go from spring to spring." 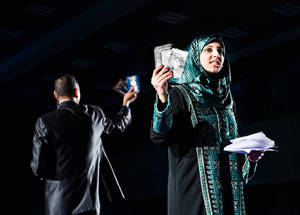 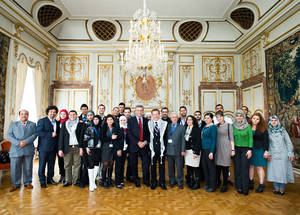 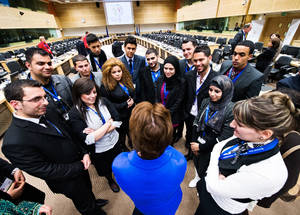 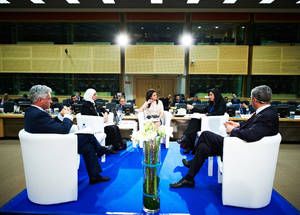 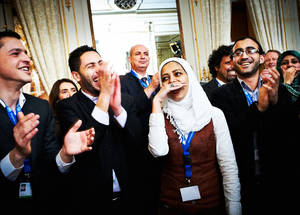 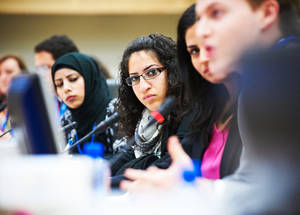 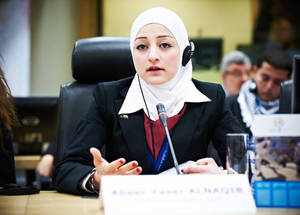 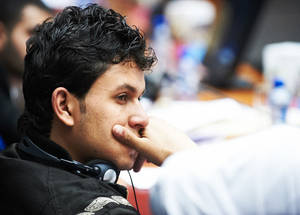 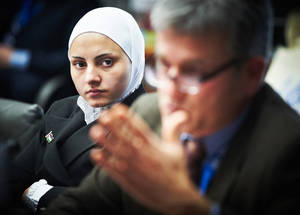 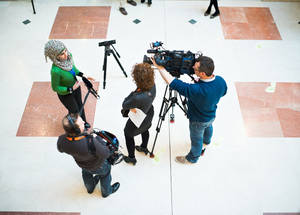 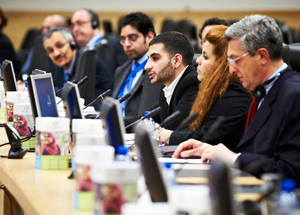