Ensuring the Rights of Palestine Refugees in Times of Emergency: 2017 oPt Emergency Appeal

Characterized by a protracted protection crisis, life for Palestine refugees in the occupied Palestinian territory (oPt) remained challenging throughout 2016. Two and a half years on from the 2014 hostilities in Gaza, which caused unprecedented destruction and loss of life, thousands of Palestine refugee families remain displaced and repairs to tens of thousands of homes have yet to be completed. The land, air and sea blockade of Gaza will enter its eleventh year in June 2017. With opportunities for employment stifled by the blockade – the unemployment rate remains among the highest rates worldwide – almost 1 million Palestine refugees are dependent on food assistance, a tenfold increase on the 100,000 that required such support in 2000.

In the West Bank, Palestine refugees continue to experience difficult socioeconomic conditions rooted in the ongoing occupation. These include a recent rise in the number of house demolitions, including punitive demolitions, as well as access and movement restrictions. In addition, Palestinians continue to experience high levels of food insecurity, with those living in refugee camps particularly affected. The lack of progress on the political track and the continued expansion of Israeli settlements only add to this burden.

To mitigate the devastating effects of these developments, in 2016, UNRWA appealed for US$ 403 million to cover the cost of the Agency’s emergency interventions in the oPt. However, as of 10 November, only US $148 million had been pledged, corresponding to 36.7 per cent of total financial requirements. Emergency services provided by UNRWA constitute the minimum support necessary to meet the critical needs of Palestine refugees, with a reduction in such support having a potentially destabilizing effect on the oPt.

The humanitarian problems faced by Palestine refugees today must be addressed as a matter of shared international responsibility. On Monday, 9 January 2017, UNRWA launched its 2017 Emergency Appeal for the oPt to seek funds for its emergency operations in the West Bank and the Gaza Strip, encompassing emergency food assistance, cash for work, livelihoods, health, education and shelter, as well as psychosocial support and protection. This year’s Emergency Appeal seeks to raise US$ 402 million to help ensure that the most vulnerable Palestine refugees in the oPt are able to meet their critical life-saving needs, strengthen their resilience and coping strategies, and realize their basic rights. 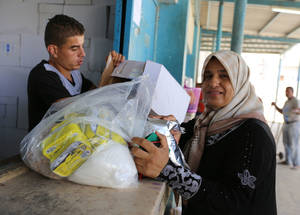 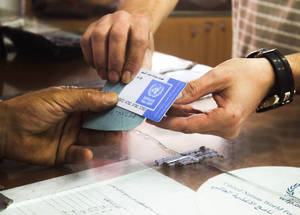 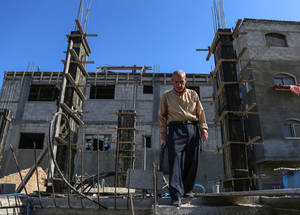 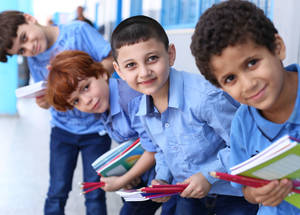 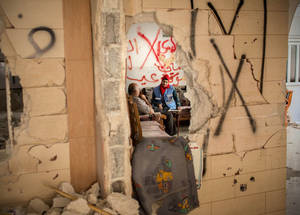 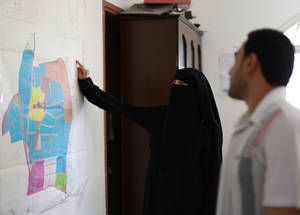 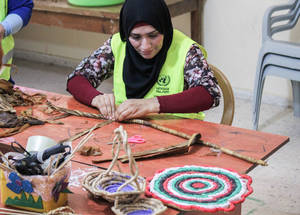