Palestine refugee families who live in damaged homes and temporary shelters in Syria struggle to stay warm this winter. Many of them have been displaced several times, traumatised by the ongoing war and suffer from immense losses. Now, for a fifth winter in the merciless conflict, they are faced with plummeting temperatures and uncertain futures.

UNRWA launched its winter fundraising campaign #shareyourwarmth in December 2016 to support the needs of this vulnerable population affected by the Syrian crisis and bring respite during the cold months.

The #shareyourwarmth campaign, running from 15 December 2016 to 28 February 2017, brings to light  immense hardship faced by Palestine refugees in Syria (PRS), as well as those who have fled to the neighbouring countries of Jordan and Lebanon. The goal is to raise US$ 750,000 to provide winter assistance comprised of blankets, food, fuel and shelter for the most vulnerable during the freezing winter months. 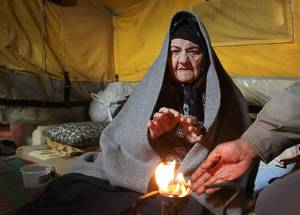 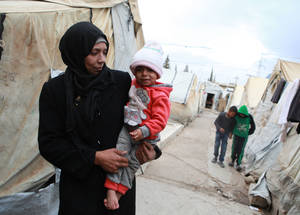 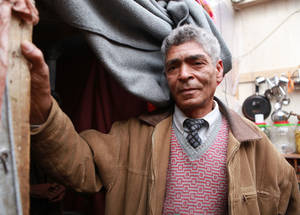 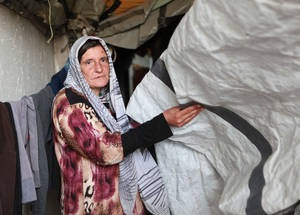 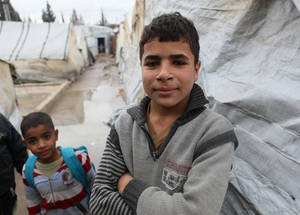 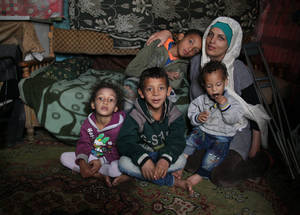 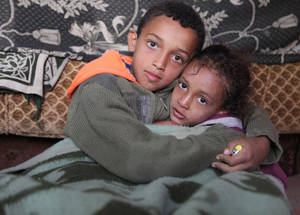 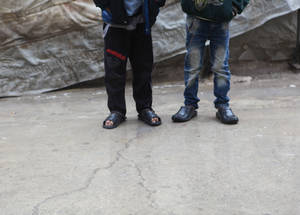 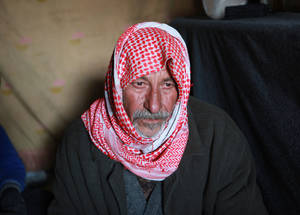 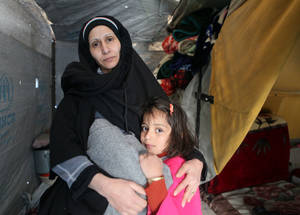 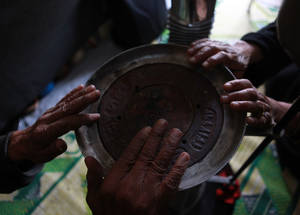 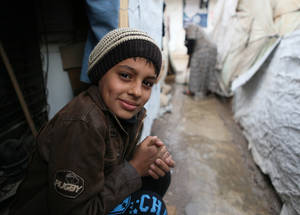