Home » For the First Time Ever, Students from the West Bank Meet Gaza Students through the UNRWA Summer Fun Weeks

For the First Time Ever, Students from the West Bank Meet Gaza Students through the UNRWA Summer Fun Weeks

On 14 July 2017, for the first time ever, 38 UNRWA students from the West Bank arrived in Gaza to participate in a week of activities with 40 of their peers from the coastal enclave. The Students’ Camping Activity is one of many initiatives being facilitated by UNRWA during the annual Summer Fun Weeks (SFWs) in Gaza. The SFWs are a month-long programme of summer activities that offer more than 186,000 Palestine refugee children with a safe space to exercise their right to play in 124 different locations across the Gaza Strip, helping them overcome the challenges of the ongoing blockade and find some respite from the difficult conditions of life in Gaza.

“We tried to make this year’s Summer Fun Weeks more special for the participating students by bringing kids from the West Bank to Gaza as an important message that Palestine refugee children have the right to free movement,” explains Yousef Mousa, Head of the UNRWA Summer Fun Weeks in Gaza.

The Camping Activity was held in two locations: the UNRWA Gaza Training Centre for the female students and the UNRWA Rehabilitation Centre for Visually Impaired Children for the male students. It gave the students a once-in-a-lifetime opportunity to meet each other and share and exchange experiences and stories. During the activity, the West Bank students joined their peers in Gaza in various activities, including kite-flying, sports contests, historical tours and swimming.

“I had a pre-existing image about Gaza, but when I arrived, everything changed and I got a better understanding of the situation,” remarks 13-year-old Ahmed Mousa from Deir Amer School in Ramallah. “I felt that I met with my other half – it was a great opportunity to meet with our peers from Gaza.”
“I felt so excited and happy to participate in the camping activity with students from the West Bank,” says Doa’ Abed from Jabalia Preparatory Girls School A. “We are brothers and sisters living the same pain and sharing the same concerns; this week gave me the chance to have more friends that I will never forget.” 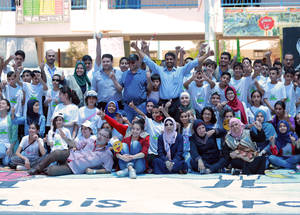 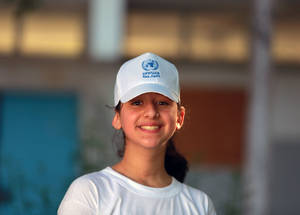 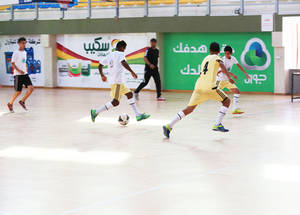 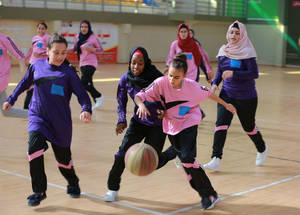 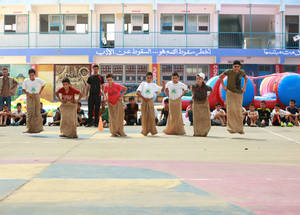 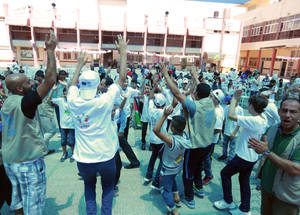 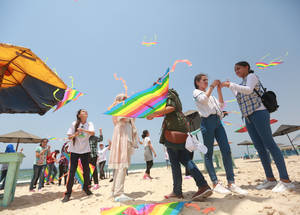 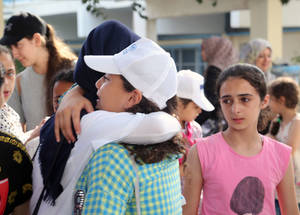