This marked the first time UNRWA was able to provide assistance for families in the area in two years. UNRWA had been unable to access Yalda since May 2016 and has not been able to reach Yarmouk refugee camp since 2015.

"These refugees had already suffered untold hardship because of years of besiegement and hostilities and then late April, intensified fighting in Yarmouk further destroyed many homes, displacing thousands,” said Mr. Mohamed Abdi Adar, Director of UNRWA Affairs in Syria. “The trauma of war, combined with fear and desperation, have taken an enormous toll, particularly on children. This assistance will give them a lifeline and help meet their urgent humanitarian needs. But more must be done in the long term.” 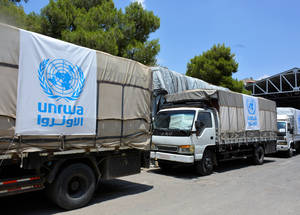 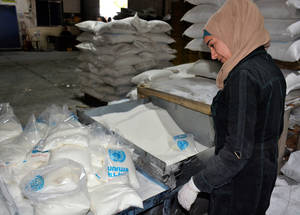 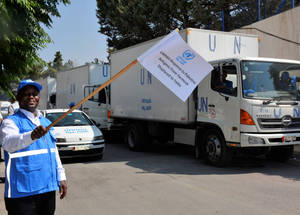 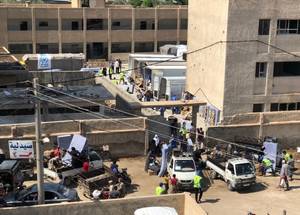 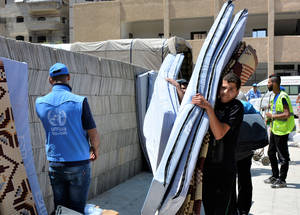 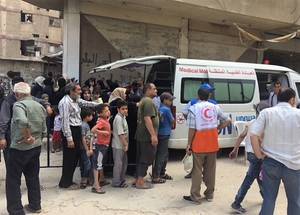 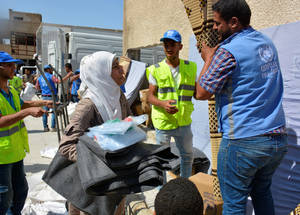 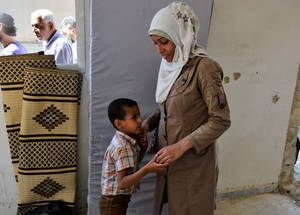 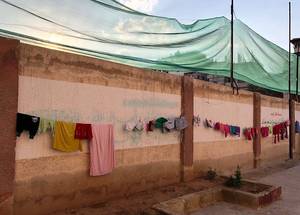 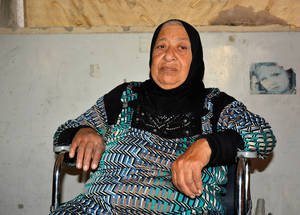 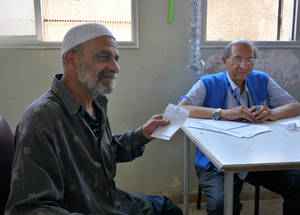