On 29 November 1947, the Second Session of the United Nations General Assembly approved the partition of Palestine into Jewish and Arab states. Due to the increasing violence that followed the failure of the partition plan and the end of the British Mandate in Palestine, hundreds of thousands of Palestinians fled the land that was to become Israel on May 15 1948. 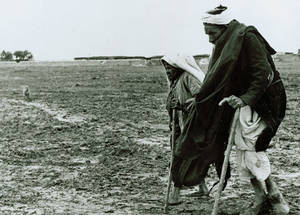 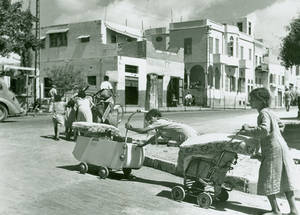 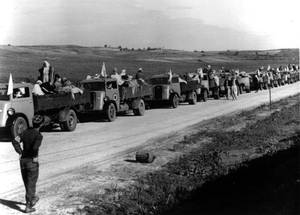 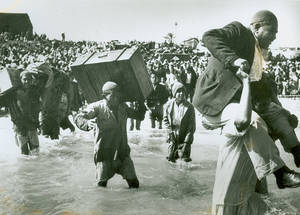 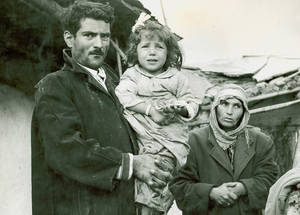 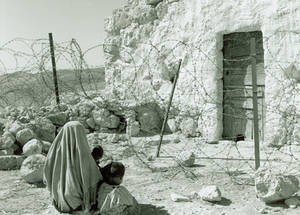 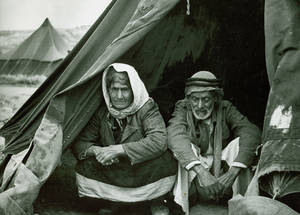 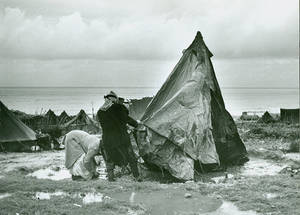 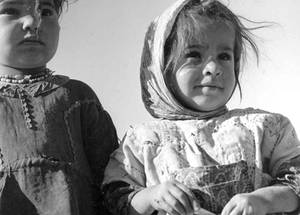 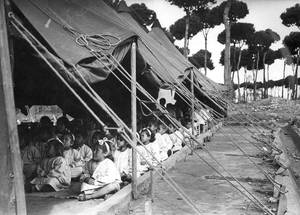