Gaza: life under blockade In Gaza, much of the population is dependent on UNRWA for food aid and other basic services. This is a result of the economic devastation wrought by years of closure, the blockade imposed since June 2007, and the crisis in shelter and infrastructure caused by a series of Israeli incursions, culminating in the Gaza war that ended in January 2009.

The adjustment to the blockade announced by Israel in June 2010 has made only a minor improvement to the import of humanitarian supplies and reconstruction materials. It has had no overall effect on exports or, consequently, on the ability of Gaza’s economy to recover.

Watch a video about the aftermath of the Gaza war 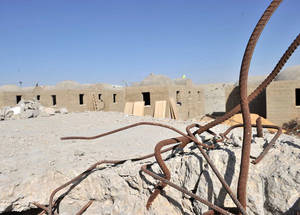 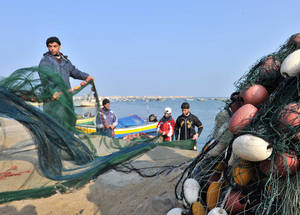 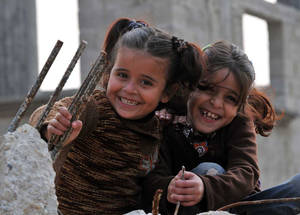 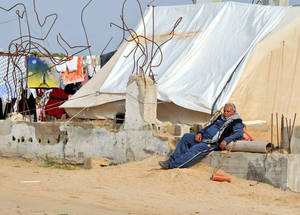 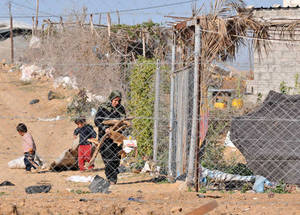 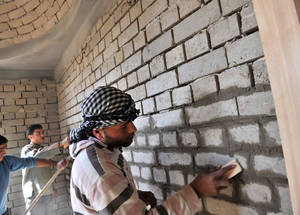 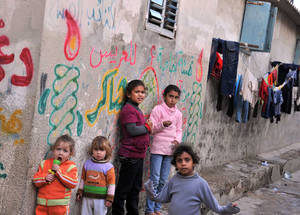 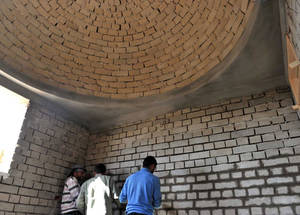 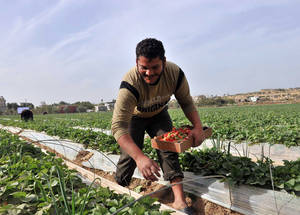 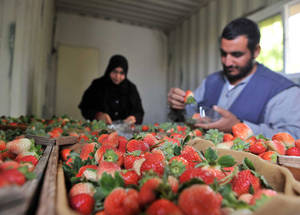