Home » Gaza refugee women: a life of many faces

Gaza refugee women: a life of many faces

In the Gaza Strip, finding a means to make a decent living and providing for a family whilst living under an eight-year blockade is difficult. This is especially true for women in Gaza, who increasingly challenge traditional expectations of their role in society. Women face a tough battle: the shattered economy – the Palestinian Central Bureau of Statistics reports overall employment of 47.4 per cent in the third quarter of 2014 and at 42.8 per cent in the fourth quarter of 2014 – and the dire humanitarian situation have led to high levels of stress and anger among the population. This directly affects the rights and role of women. Electricity and fuel shortages, food insecurity, extreme water pollution and an ongoing political paralysis are the daily reality. One of the effects is an increase in domestic violence. According to the think tank Pal-Think, it is not unusual for frustration over injustice to be directed towards women.

The Gaza reality has changed family dynamics and many women have had to become breadwinners for their families. This additional responsibility, however, has not yet gone hand-in-hand with additional rights. 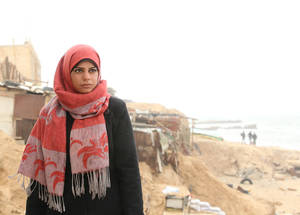 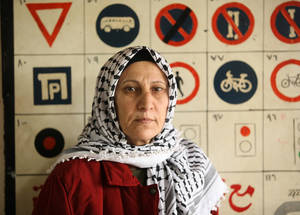 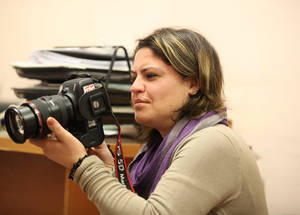 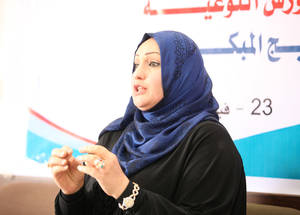 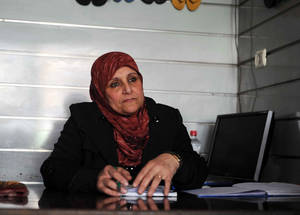 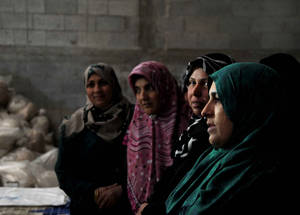