Youth play an important role as agents of change – they are the future of their communities. This year’s International Youth Day is putting a spotlight on the role of youth in the prevention of conflict and in building peace. In countries marked by armed conflict or unrest, young people often comprise the majority.

According to the Syria Population State Report, in 2014, youth between the ages of 15 and 24 represented 20 per cent of Syria’s population. However, in conflict-ridden countries, where their role as peace builders is most necessary, the impact of conflict poses the greatest challenges for young people in reaching their full potential. The conflict in Syria is coupled with economic disintegration and social fragmentation, leaving youth feeling overwhelmed and insecure about their future. Many have been exposed to armed violence, forced to leave their homes, discontinue their education or been unable to find jobs.

Providing youth in Syria, particularly Palestine refugees, with opportunities to learn, socialize and get jobs has never been more critical. UNRWA works to provide them with access to counselling, integrated education, recreational activities and career guidance. The Agency’s Technical and Vocational Education and Training (TVET) programme provides over 5,000 youth with short- and long-term vocational training courses adapted to market needs. They can also access business and youth development courses, as well as career guidance through the ‘Engaging Youth’ project, which has been running since 2012. Listen to what our students have to say about this support toward maintaining their resilience. 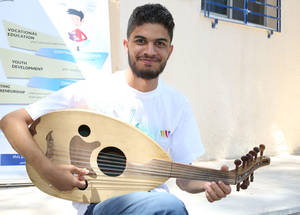 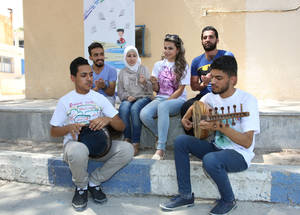 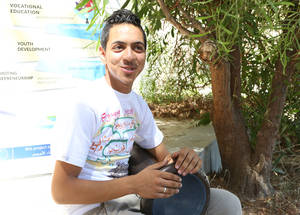 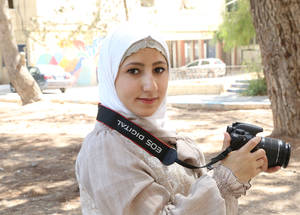 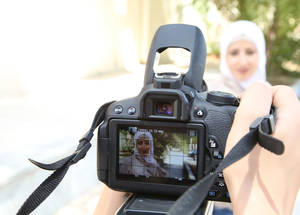 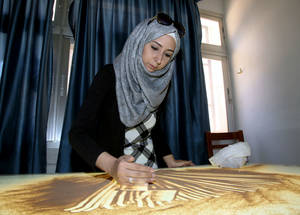 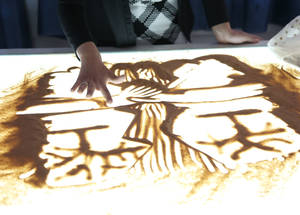 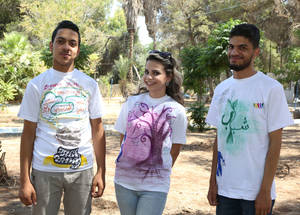