Home » Halfway through the year, UNRWA renews its call for funding for the Palestine refugees in Syria

Halfway through the year, UNRWA renews its call for funding for the Palestine refugees in Syria

While the international community seeks a political solution to end the six-year conflict in Syria, the situation remains extremely difficult for Palestine refugees and Syrian civilians. Funding humanitarian aid and basic services is more critical than ever. In spite of the cessation of hostilities, which came into effect on 27 February, armed violence continues to affect vast swaths of Syria, where people survive under dreadful conditions. In the parts not directly affected by armed conflict, the wider impact of the war can be felt.

The violence has caused mass displacement reaching over 60 per cent of the Palestinian community. The economy has severely deteriorated, resulting in rampant inflation and high unemployment, estimated at 57 per cent. Basic services are pressed to meet the increasing needs of the population as infrastructure has been damaged or rendered unusable by the conflict. This is also true for the Agency’s programmes and assets, which rely on emergency funding to meet Palestine refugees’ needs and which have been severely affected by the conflict. Over 70 per cent of UNRWA schools have been either damaged or destroyed since 2011.

It is within this challenging context that the Agency provides humanitarian support in the forms of cash, food and non-food items, and collective shelter assistance. In spite of the conflict, UNRWA continues to offer essential services, such as education to approximately 45,000 students; primary health care through 26 health centres and health points; and a range of services, including physical rehabilitation, adult literacy courses, and psychosocial support. In the first six months of 2016, the Agency achieved some major goals, such as resuming critical humanitarian aid to people from Yarmouk after an eight-month-long hiatus. In March and April, it vaccinated 25,186 children against polio. By the end of June, it had completed two full distribution rounds of cash and food to approximately 414,000 Palestine refugees.

To mitigate the catastrophic impact of the conflict on Palestine refugees, UNRWA depends on the renewed commitment of its generous donors to help fill the gap and ensure it delivers on its mandate. The Agency’s ability to continue its crucial work is under threat as the 2016 Syria Regional Crisis Emergency Appeal remains critically underfunded. By the end June, only 30 per cent of funding had been raised.  If the Agency is to deliver the commitment of the international community to Palestine refugees, particularly those in Syria, it must be given the support to do so. 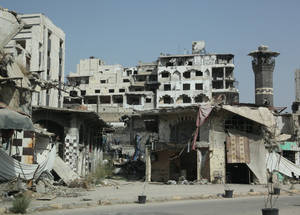 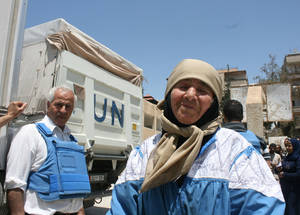 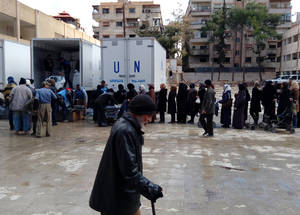 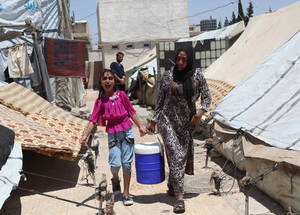 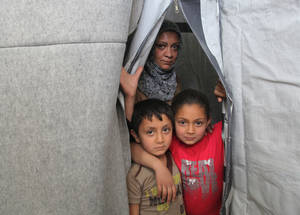 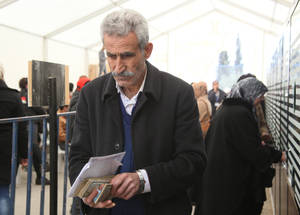 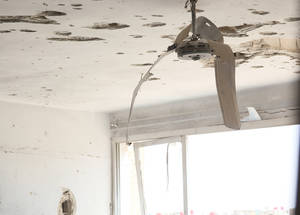 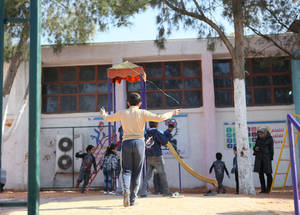 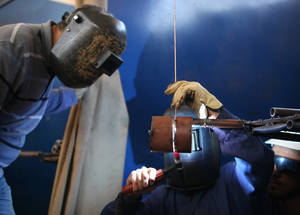 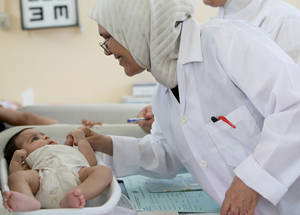 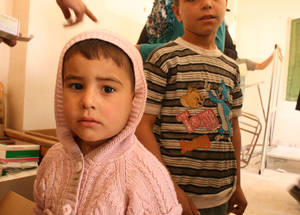