For young students that have been displaced, having to adjust to a new school can be challenging. A different curriculum and a foreign environment can sometimes seem overwhelming. In some cases, these difficulties, compounded by the trauma and hardships arising from displacement, could lead a child to drop out of school. UNRWA strives to ensure that all Palestine refugee children, no matter their circumstances, are able to access a quality and inclusive education – this includes assisting students to return to school even after dropping out.

In Lebanon, UNRWA runs 67 schools and two technical centres. Following the onset of the crisis in Syria, UNRWA worked to reinforce the capacities of its schools in Lebanon in order to host Palestine refugee students from Syria starting in September 2012, presenting a new challenge for the Agency. Today, 5,318 Palestine refugee students from Syria are enrolled in UNRWA schools in Lebanon.

Iyad Mawaad is a Palestine refugee from Syria (PRS). His family arrived in Lebanon on 5 February 2013 and settled down in Nahr el-Bared camp, whose inhabitants still suffer from displacement as they await the completion of the reconstruction of the camp.

Iyad lives with his father, who is visually impaired, his mother and his sister. This year, he will be entering grade 8 at the Jabal Tabour Boys’ School. Iyad is one of numerous students who were able to return to school after dropping out through the help of UNRWA teachers and education staff. 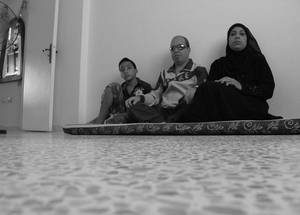 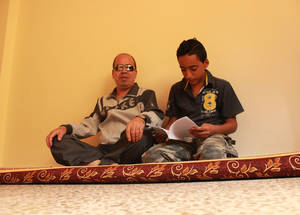 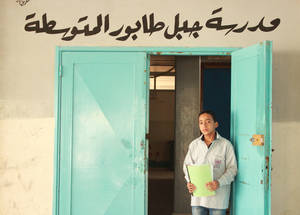 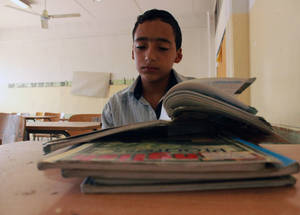 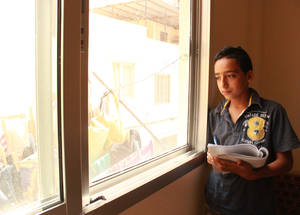 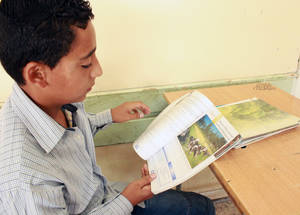 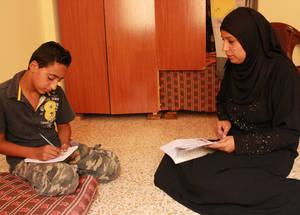 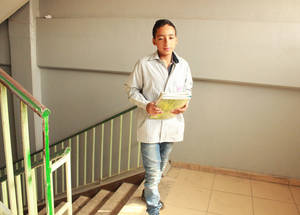