Home » Life on the edge

Life on the edge

“I want to be a lawyer to help my father protect our land and our house,” says14-year-old Hakam Hajajleh. The house that he, his two brothers, and his mother and father call home is just beyond the projected route of the West Bank Barrier on the eastern edge of al-Walaja, a village which will be largely encircled by the Barrier once construction is completed. (On 17 August, a few days after UNRWA spoke with Hakam’s family, the Israeli Ministry of Defense resumed construction of the Barrier near the village, despite an April ruling by the High Court of Justice that ordered the state to reconsider expansion of the Barrier in that region.)

Trapping his home between the Green Line, the Jerusalem municipal boundaries and the Barrier, the occupation affects his family’s private life on a daily basis. Facing this challenge at an early age, Hakam is placing his bets on getting an education to help secure his family’s future. He got his start at the Basic Co-Educational School in al-Walaja, one of 97 schools run by UNRWA in the West Bank.

The West Bank Barrier and other access restrictions are unfortunately not the only obstacles to a conducive learning environment for Palestinian children. In the month of August 2015 – when children around the world were going back to school – 54 homes were demolished by Israeli authorities in the West Bank, including East Jerusalem, leaving 203 Palestinians, among them 124 children, homeless in the extreme August heat. This was the highest number of demolitions in a one-month period since January 2013. The demolitions affected the majority of Palestine refugee families, many of whom have now been displaced at least four times over the past four years. The impact of home demolitions on children can be particularly devastating. Many children affected by demolitions show signs of post-traumatic stress disorder, depression and anxiety. Some see their academic achievement suffer significantly, while others drop out from school altogether. 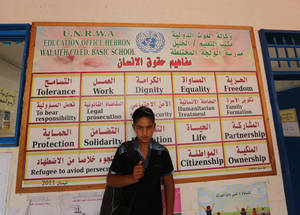 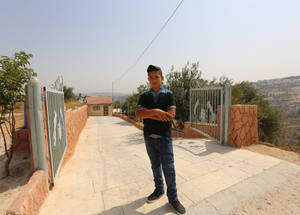 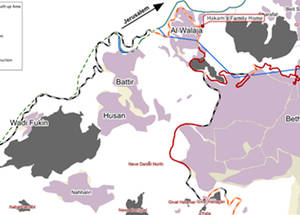 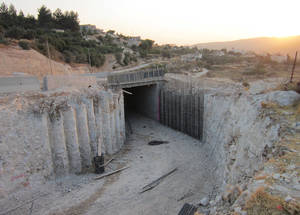 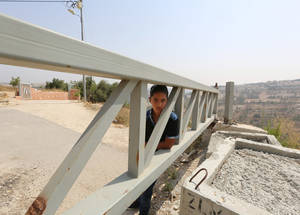 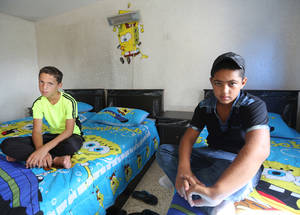 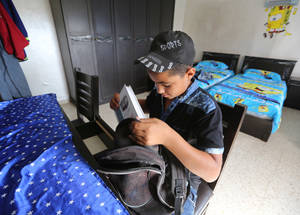 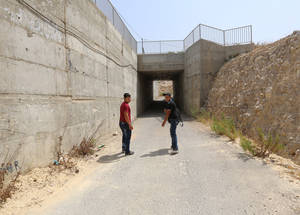 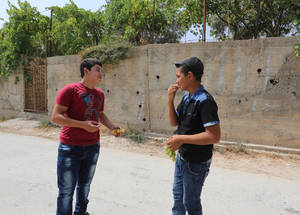 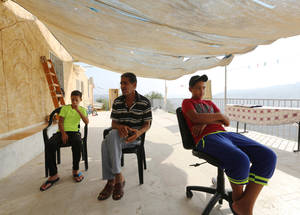 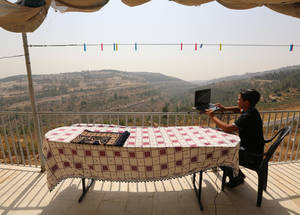 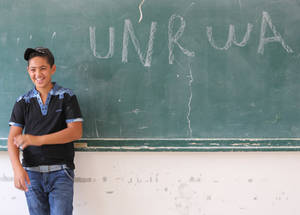