Home » Living with the threat of demolition

Living with the threat of demolition

Khan al Ahmar is a community fighting for survival. The 180-strong community faces the threat of imminent displacement if the Israeli authorities demolish their homes and school as planned. This may well destroy the Bedouin community, one of 20 in the area, who have become victims of creeping settlement expansion.

The land the community lives on has been slated for the expansion of settlements in the Ma’ale Adumim municipal area, in the Jerusalem periphery, despite the community’s decades’ long presence. Israeli authorities see Khan al Ahmar and the other Bedouin communities in the area, more than 2,300 people in all, as a hindrance to the planned expansion of Ma’ale Adumim, Kfar Adumim and other surrounding settlements, and to the construction of the West Bank Barrier, which would effectively annex this strategically significant area to Israel.

If implemented, the Israeli development plans would be the culmination of years of settlement expansion at the expense of the Bedouin communities. Since 1991, when large parts of the communities’ living areas were integrated into the expanded boundaries of Ma’ale Adumim, Israeli policies have increased the pressure on the communities to leave their homes.

Home demolitions, evictions and property confiscations, exacerbated by settler harassment and the economic effects of movement restrictions, have left these communities struggling to make ends meet and living in fear. The people of Khan al Ahmar have now exhausted all legal avenues to protect 12 homes and the school building from demolition. If these are destroyed, the community will not only be plunged into deeper poverty but may also be displaced and dispersed.

Click on a photo to see at full size. 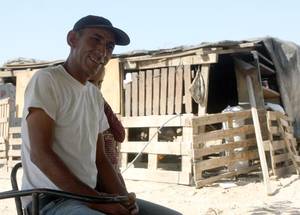 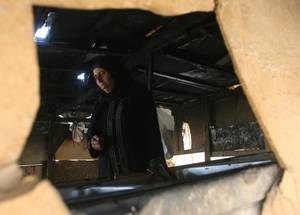 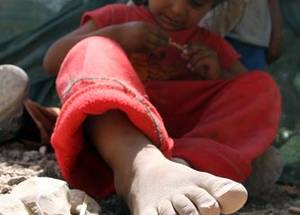 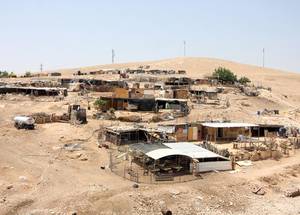 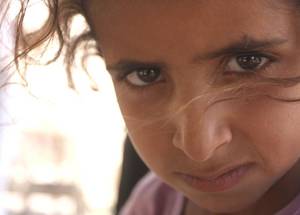