As of 10 August, the cumulative number of housing units destroyed or severely damaged in Gaza as a result of the ongoing Israeli offensive is estimated at over 10,800, which is 70 per cent higher than the damage incurred during the 2008/9 military operation. The number of houses that sustained light or substantial damage (but still inhabitable) is estimated at 36,700.

UNRWA is in a phase of emergency response with tens of thousands sheltering from the fighting in our schools. But we are also in a period of multiple and rapid response because we quickly need to repair and rebuild homes. We are working with the Palestinian Authority and other UN agencies on a reconstruction plan.

We estimate that 70 per cent of all those affected by the housing crisis are refugees. UNRWA is preparing to provide them with a broad range of services: including reconstruction, repairs, rental subsidies while homes are rebuilt, health, psychosocial support, education and food and cash assistance.

Repairing and rebuilding public infrastructure in refugee camps – water, sewage and electricity – is also an urgent priority. Without it people simply cannot go home. Rubble removal is also an important aspect for which we are planning to use local workers to boost the local economy.

The last seven years have shown that reconstruction under blockade is unsustainable. Rebuilding Gaza will be next to impossible if the blockade is not lifted. The blockade must end. 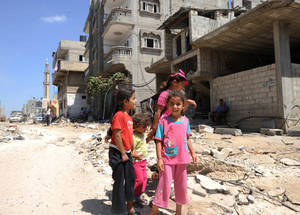 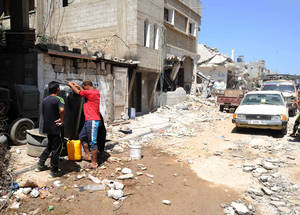 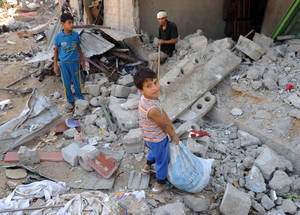 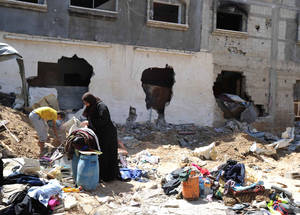 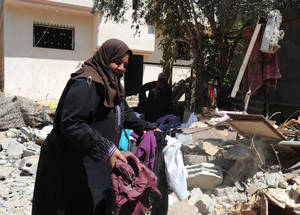 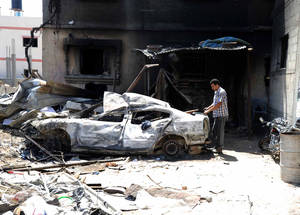 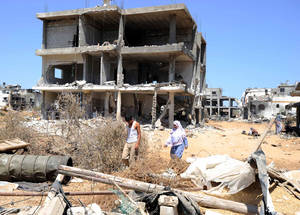 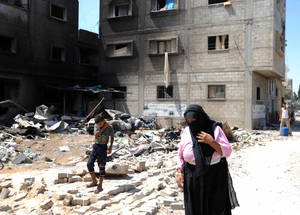 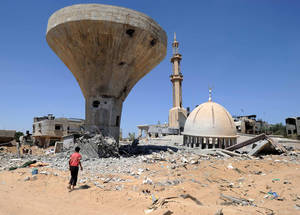 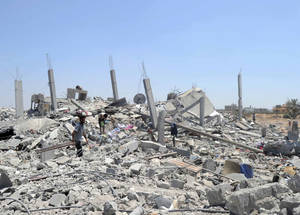 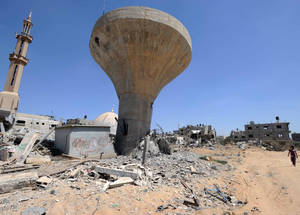 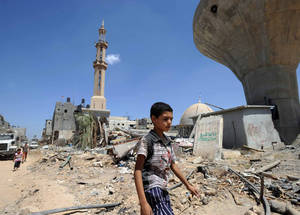 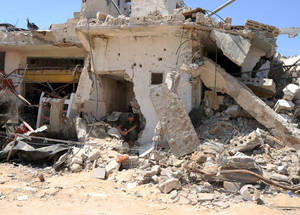 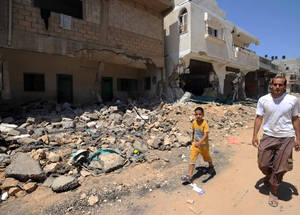 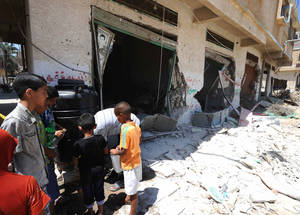