UNRWA continued the delivery of critical and much-needed humanitarian assistance to Palestine refugee families from Yarmouk, Yalda, Babila and Beit Saham for the second week in a row. The Agency has delivered approximately 19,160 thermal blankets to 5,700 families through a distribution point in Yalda. Residents had previously reported that blankets were a critical need due to recurring low temperatures during the winter season. Electricity and water have been cut in Yarmouk for the past three years. Repeated clashes and armed violence over the past years have resulted in extensive damage to civilian houses. Refugees reported that their houses do not have windows and that they have nothing but plastic bags to replace them with and protect their families from the cold.

UNRWA was able to resume operations in Yalda on 14 February for the first time in over six months, distributing 5,700 food parcels to families from Yarmouk, Yalda, Babila and Beit Saham over a five-day operation. UNRWA seeks to bring a mobile health team in the coming week to provide much-needed basic primary health care to civilians from the area. 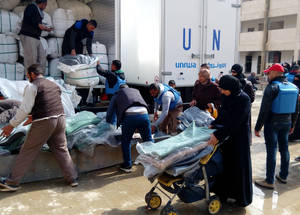 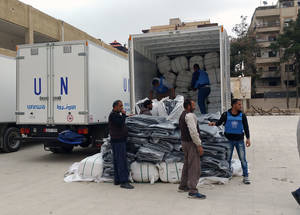 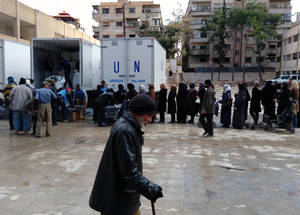 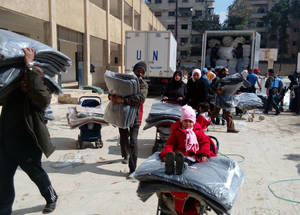