Home » An Nabi Samuel: “We are living inside of a prison"

An Nabi Samuel: “We are living inside of a prison"

Isa Barakat, also known as Abu Majid, is from An Nabi Samuel and has lived there his entire life. In 2009, Israeli authorities demolished his house due to a lack of building permit. For Palestinians, the process of acquiring a building permit is often prohibitively expensive and uncertain with very few permits being granted. Homes and animal shelters that are without a permit are regularly demolished, a practice which has left thousands of Palestinians destitute.

As a shepherd, Abu Majid lives on a low income and losing his house has required him to rent a place to live. The added expense has left him with no money to pay for the upkeep of his sheep. “Many of my sheep die because of the shortage of medicine and my inability to reach a veterinarian.”

Located on a hilltop northwest of Jerusalem, An Nabi Samuel’s community has been separated from the rest of the West Bank and is surrounded by the Barrier and settlements. The Barrier in the area was completed in 2008 and severely restricts the movement of the Palestinian population. “We are living inside of a prison cell,” said Abu Majid.

In this village of 258 residents, the majority hold West Bank IDs and are prohibited from entering Jerusalem and Israel without a valid permit. Once a valid permit is granted,[1] they must first cross the Al Jib checkpoint into the West Bank and enter Jerusalem through the Kalandia checkpoint which takes on average one to two hours longer than it used to before the construction of the Barrier and its associated permit regime.

Of the town’s original 3,500 dunums, only 1,050 dunums are left in Palestinian control. The majority of the village‘s land has been confiscated for the construction of the Ramot Allon settlement and the creation of a national park, both of which are for the use of Israeli settlers.

Since 1967, it is reported that Israeli authorities have only issued two building permits for Palestinian residents. The village council reports that at least 10 families have left the community in the past 10 years due to a lack of living space as they were effectively prohibited from building or expanding their homes. The families who move risk losing their ability to visit the village and attend weddings, funerals and other social and family events. “They want to put as much pressure on us as possible so that we leave. This is the goal,” said Kamal, a resident of the town.

This photo essay highlights some of the triggers of displacement by illustrating the lives of Palestinians in An Nabi Samuel who endure a combination of extreme living conditions, such as home demolitions, property confiscations, restrictions on their movement, insecure residency status, evictions and settler attacks. 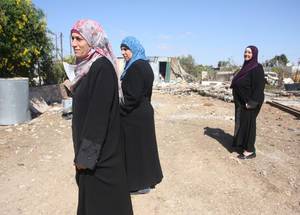 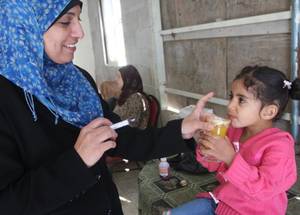 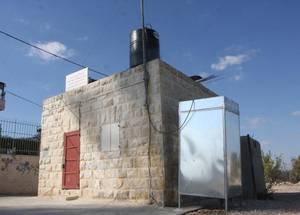 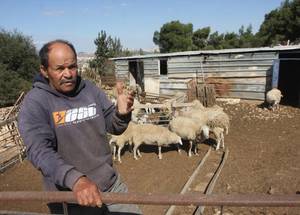 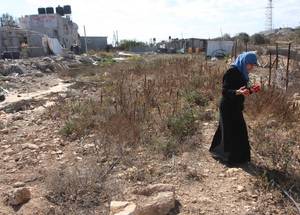 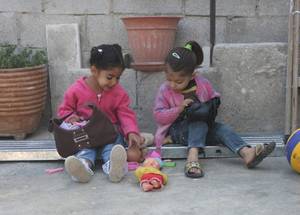 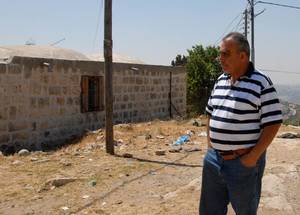 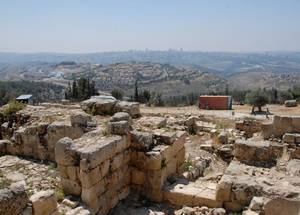 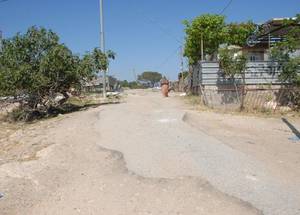 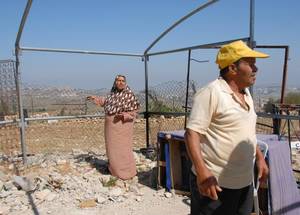