Home » No Shelter from the Cold in Lebanon

No Shelter from the Cold in Lebanon

The Syria conflict, which has entered its third winter of war, has seen the displacement of over half of the Palestine refugees in Syria, or about 270,000 children, women and men.  An additional 80,000 have fled to neighbouring countries, including Lebanon. For many, this is the second and even third time of displacement in their lifetime.

For most of them in the circumstances, UNRWA is the only lifeline.  To alleviate the suffering of these Palestine refugees from Syria, UNRWA provides urgent humanitarian assistance in the form of food, cash, household and winterization items, as well as education and health services. 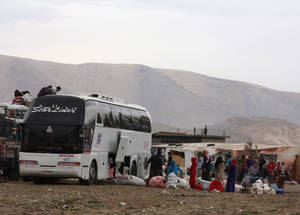 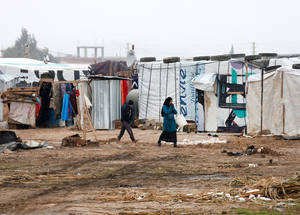 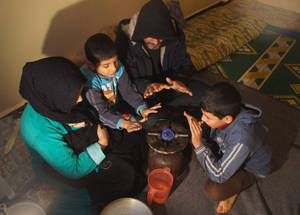 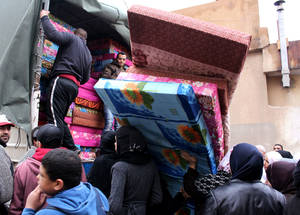 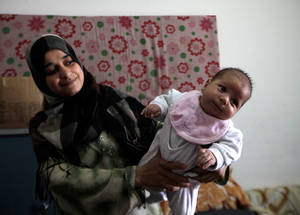 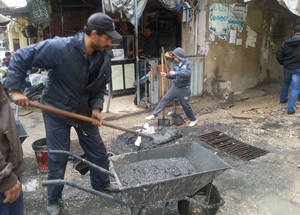 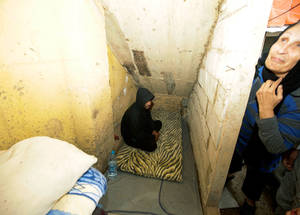 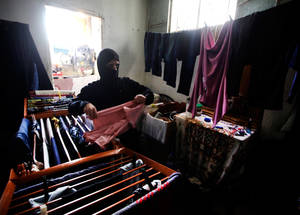 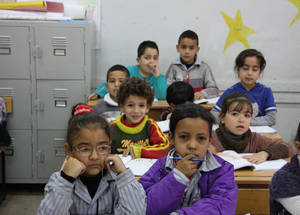 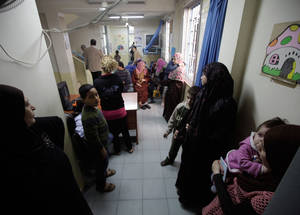 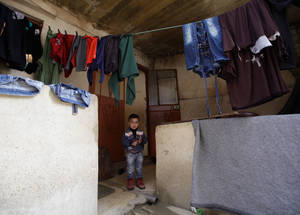