Addressing the healthcare requirements of the 480,000 Palestine refugees in Syria is complex. It is thanks to generous donor support of the United States that UNRWA has been able to adjust its services to meet Palestine refugee health needs and provide 955,190 patient consultations in 2014. After four years of conflict, with the Syrian health care system at virtual collapse, UNRWA has had to adapt the way it delivers primary health care to Palestine refugees whether they live in besieged neighborhoods, active conflict zones, or relatively calm areas.

UNRWA operates 14 health care centres in Damascus, Aleppo, Homs, Hama, Dera’a and Latakia. With the financial support provided by the United States, the Agency has opened an additional 12 health points in new locations to give Palestine refugees better access to facilities as they cope with mass displacement.

Since the start of the conflict, the United States of America has given US$ 240 million to UNRWA in response to the Syria crisis. In the first quarter of 2015 alone, the United States contributed US$ 57.4 million. Funding from the United States is crucial to maintaining UNRWA emergency operation in Syria, and has enabled the Agency to meet some of the most basic needs of Palestine refugees and support their resilience to cope with enduring hardship. 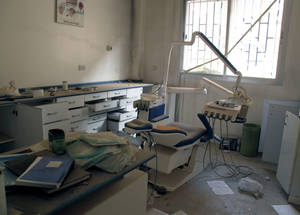 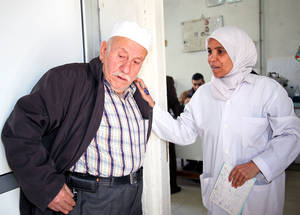 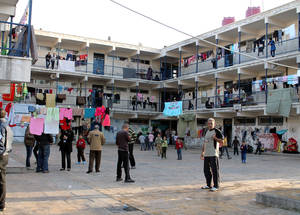 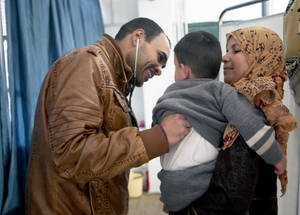 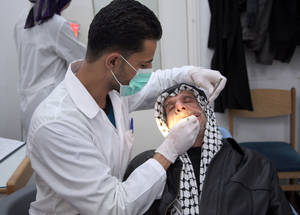 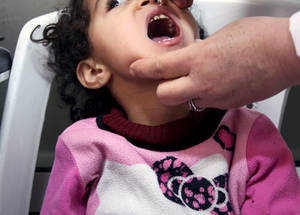 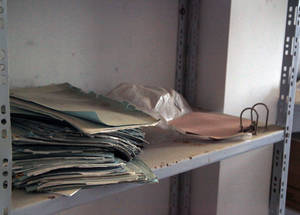