The UNRWA cash assistance programme gives 460,000 Palestine refugees in Syria the flexibility and dignity to prioritise their own living costs. This will remain the critical area of intervention for the UNRWA humanitarian response in 2015. Cash assistance helps decrease extreme vulnerability and increases the resilience of Palestine refugees facing a fourth winter of armed conflict in Syria.

In 2014, UK aid generously supported UNRWA with £5.9 million ($9.1 million) for cash assistance, which provided support to the most vulnerable groups such as female-headed households, the elderly and the displaced. In December 2014, UK aid announced an additional £2.2 million ($3.6 million) for cash assistance and the provision of winter clothing to 4,000 Palestine refugees living in the besieged area of Yarmouk. 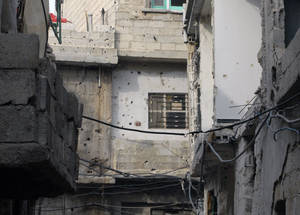 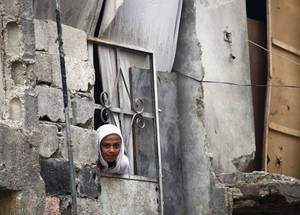 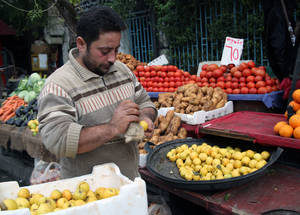 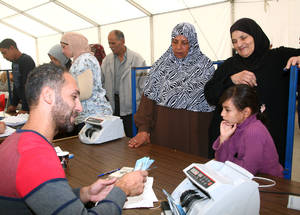 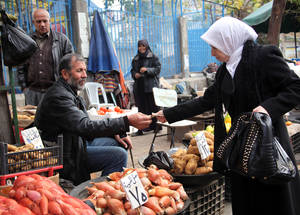 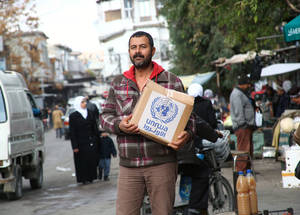 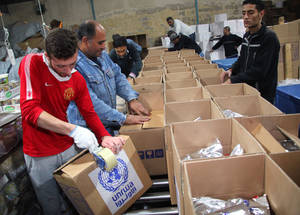 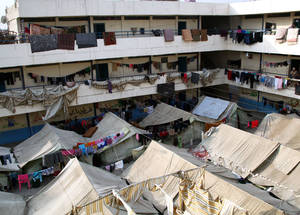 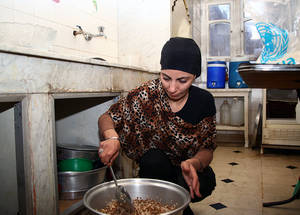 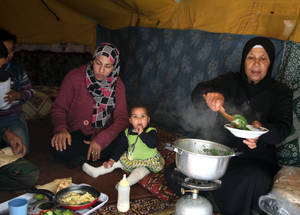 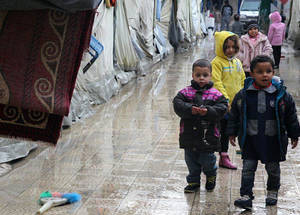 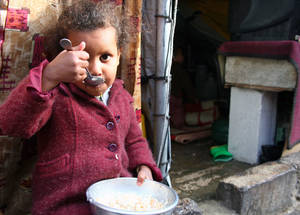