Palestine refugees in Syria hunker down to weather winter storm

Winter storm Huda (Zeina in Lebanon) hit the Middle East on Wednesday 7 January, bringing sub-zero temperatures, high winds, rain and snow.  The storm inflicted further suffering on  the 480,000 Palestine refugees in Syria struggling to survive their fourth year of conflict and for those now living in displacement in Lebanon and Jordan.

The storm has already caused major suffering across the Levant, with freezing temperatures killing at least two Syrian refugees in Lebanon. In Jordan, Palestine refugees from Syria have struggled to keep their families warm and dry, with the storm predicted to continue until Sunday. 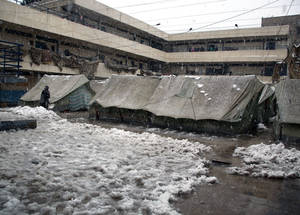 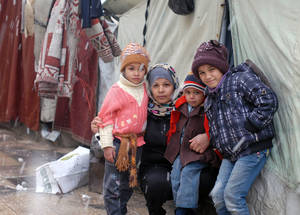 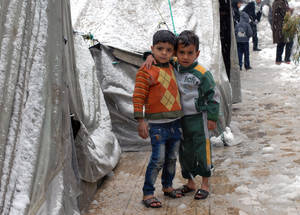 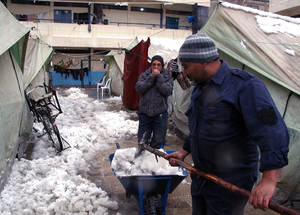 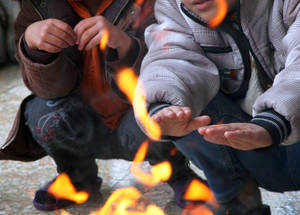