On May 11 and 12, UNRWA Commissioner-General Pierre Krähenbühl visited Syria to witness first-hand the impact of the crisis on Palestine refugees and the Agency’s work. He spoke with many Palestine refugees along the way about the hardships, pain and violence they have endured during the crisis.

In his meetings with Syrian officials, Mr. Krähenbühl noted the improvements in the facilitation of humanitarian access to certain Palestine refugee communities; however, he called for steps to be taken to strengthen the protection of Palestine refugees and enable UNRWA to reach those most in need in other areas.

Following his meetings with officials, the Commissioner-General met with some of the 96 students from Yarmouk hosted by UNRWA in Damascus to help them prepare for the ninth-grade national exams. He explained that in spite of the uncertain future of Syria, education remains central to the Agency’s work and is key to building resilience to the difficulties the war inflicts.

During his visit to Qabr Essit camp in Sayyeda Zeinab, Mr. Krähenbühl heard first-hand accounts of the pain, despair and violence endured by Palestine refugees of all ages, especially those who had survived the devastating double car-bomb attack on 21 February 2016.

A cross-line mission to Yalda allowed the Commissioner-General to meet with Palestine refugees from Yarmouk during distributions of food and hygiene materials, as well as medical consultations carried out by UNRWA. Many of the men, women and children present at the distribution live in Yarmouk camp and spoke of the ongoing extreme hardship and the many consequences of armed violence they are exposed to. 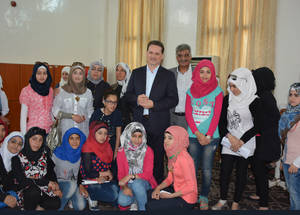 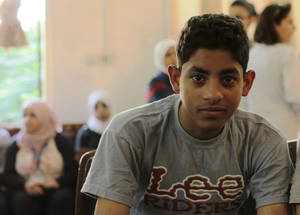 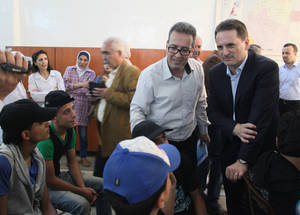 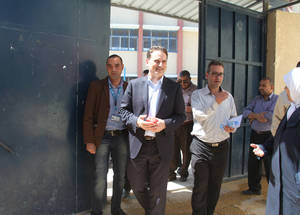 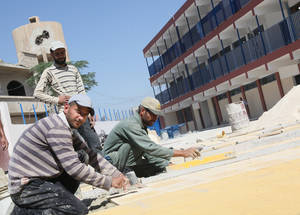 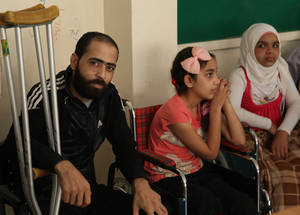 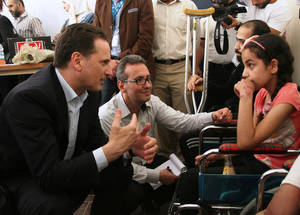 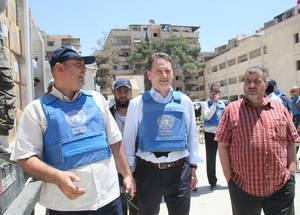 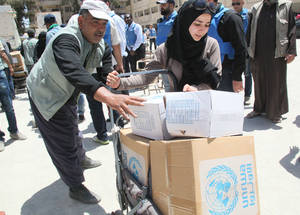 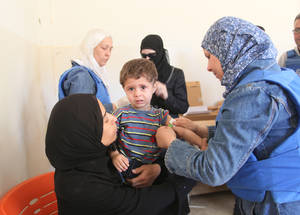 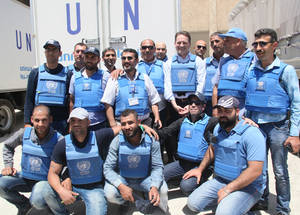